Lifeguard Dedicates Life to Saving Others after His Son Drowned 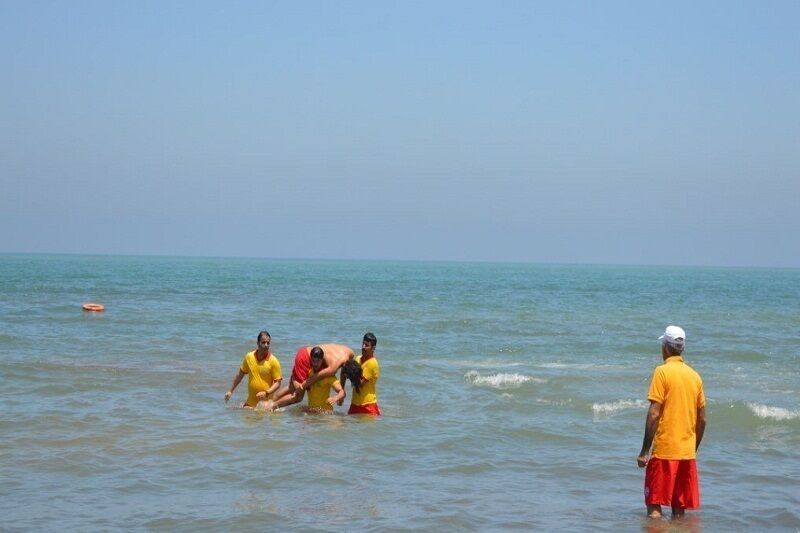 An Iranian professional swimming coach and lifeguard recounts the touching story of her son getting a cardiac arrest while swimming in the sea.

A swimming coach and diver with more than 42 years of experience in the field of deep-sea diving and working as a lifeguard says the first person he saved was an American in 1977. He has a keen interest in this profession and has saved more than 700 people in the sea, so far.

Heshmatollah Shokri learned how to swim at the age of 14 in a river next to his father’s house. He believes this profession is a holy one.

“It is very hard to see your son drown in the sea while you are a lifeguard,” he says.

“My son was only 24 years old. He was a lifeguard like me. He was the national lifeguard champion with more than 15 gold medals,” he says.

“He had gone fishing in the sea on a boat in winter when he realized there was a hole in the boat. The boat was sinking, and he was too far away from the shore. He began swimming toward the beach, but got a cardiac arrest as the water was too cold,” he says.

Shokri says he will remain in this profession till the last breath.

He also speaks of a family who came to visit him two years ago in order to thank him. They said Shokri had saved their child 10 years before.

Once, he saved the lives of two girls from the same family who were returning to their hometown after their trip. He also speaks of a boat with 9 people aboard capsizing. He was one of the people in the boat. He managed to save all other occupants alone. He believes it was a miracle to have saved the lives of all of them.

He also takes pride in having trained students who are national lifeguard champions.

He is very strict when it comes to choosing lifeguards. He believes someone who becomes a lifeguard should be attached to this profession. 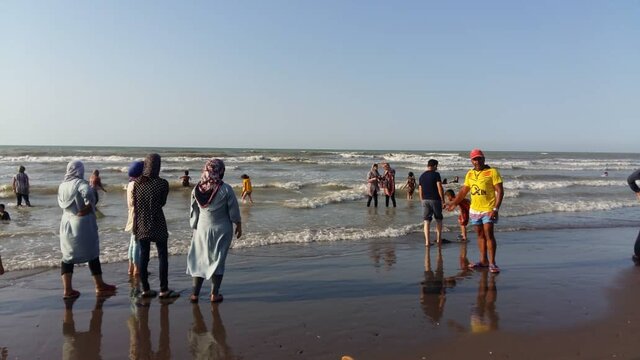