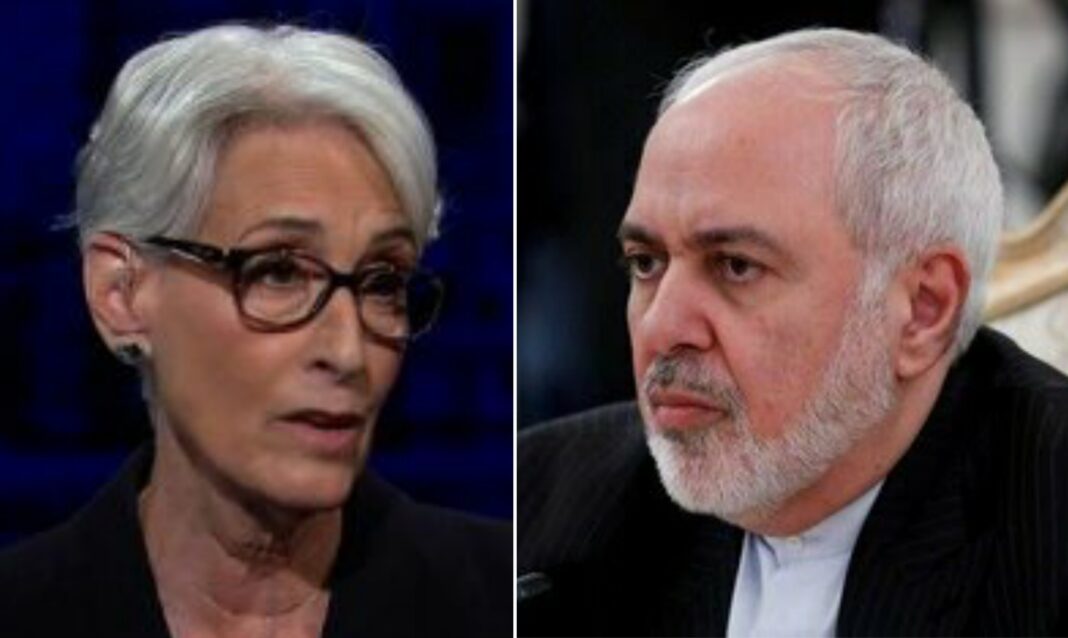 The Iranian foreign minister has called on Washington to stop Posturing and return to compliance with the 2015 nuclear deal, officially known as the Joint Comprehensive Plan of Action (JCPOA).

“JCPOA cannot be renegotiated—period,” wrote Mohammad Javad Zarif in a tweet reacting to remarks made by Undersecretary of State Wendy Sherman at the US Senate.

The top diplomat urged signatories to the JCPOA to fully comply with their obligations under the deal.

“Let’s stop posturing—which we both did 2003-2012 to no avail—& get down to implementing JCPOA—which we both actually signed on to,” he added.