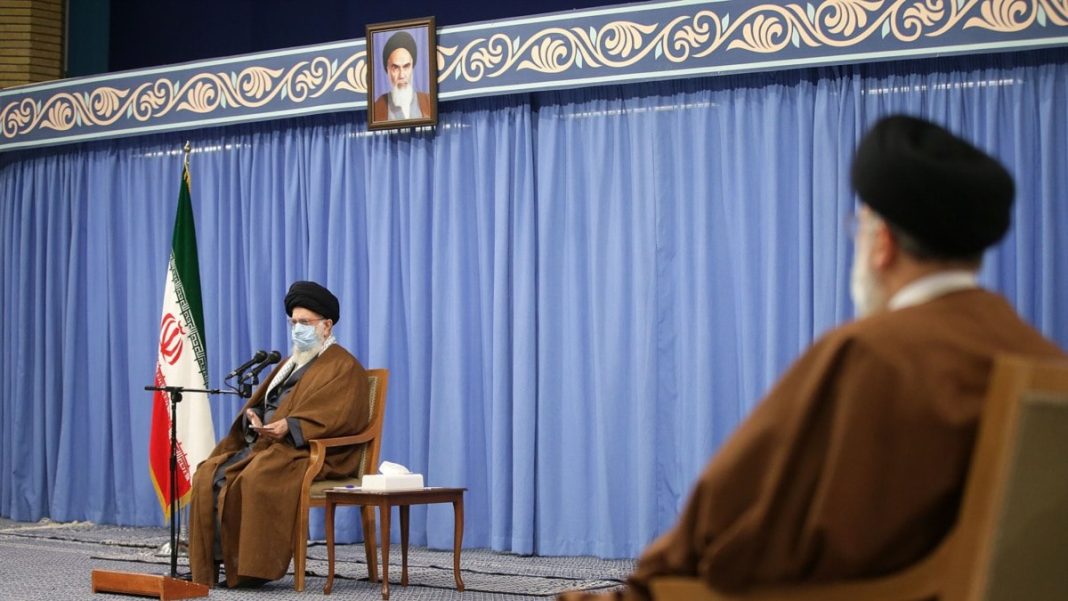 Iranian President Ebrahim Raisi has held a meeting with Leader of the Islamic Revolution Ayatollah Seyed Ali Khamenei upon arrival from a visit to Uzbekistan for the summit of the Shanghai Cooperation Organization.

During the meeting, Raisi briefed the leader on the achievements of the Uzbekistan visit and his plans for an upcoming visit to New York for the UN General Assembly.

The Leader welcomed the report by Raisi and wished him success during his New York visit.

The Iranian president signed 17 cooperation agreements during his visit to the Uzbek city of Samarkand.

The agreements cover joint work in the fields of economy, transit, culture and sports.

Raisi also held meetings with leaders of Russia, China, India and several other participating countries in Samarkand, before taking part in summit of the SCO.

The president is scheduled to leave for New York for this year’s general assembly meeting later this week.