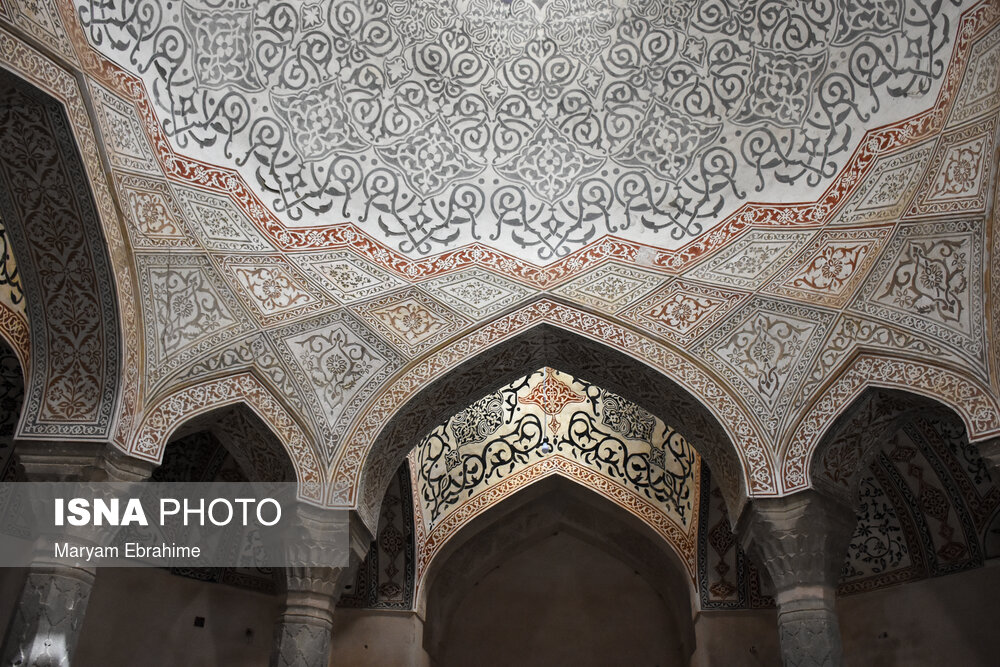 The Kordasht historical complex dating back to the Safavid and Qajar eras is located in ancient Kordasht village in the town of Jolfa in Iran’s northwestern East Azarbaijan Province.

The ancient complex draws thousands of local and foreign visitors every year.

The historical site boasts monuments such as an ancient bath, a historical mosque and a tower. The historical monuments have been restored, and new structures such as a fort and battlements, stables and gates were built following the war between Iran and the former Soviet Union.

The bath which is part of the Kordasht historical complex used to be used by kings only, but upon orders by Agha Mohammad Khan Qajar, the founder of the Qajar dynasty, the bath later became open to the public.

The following are ISNA‘s photos of the village: