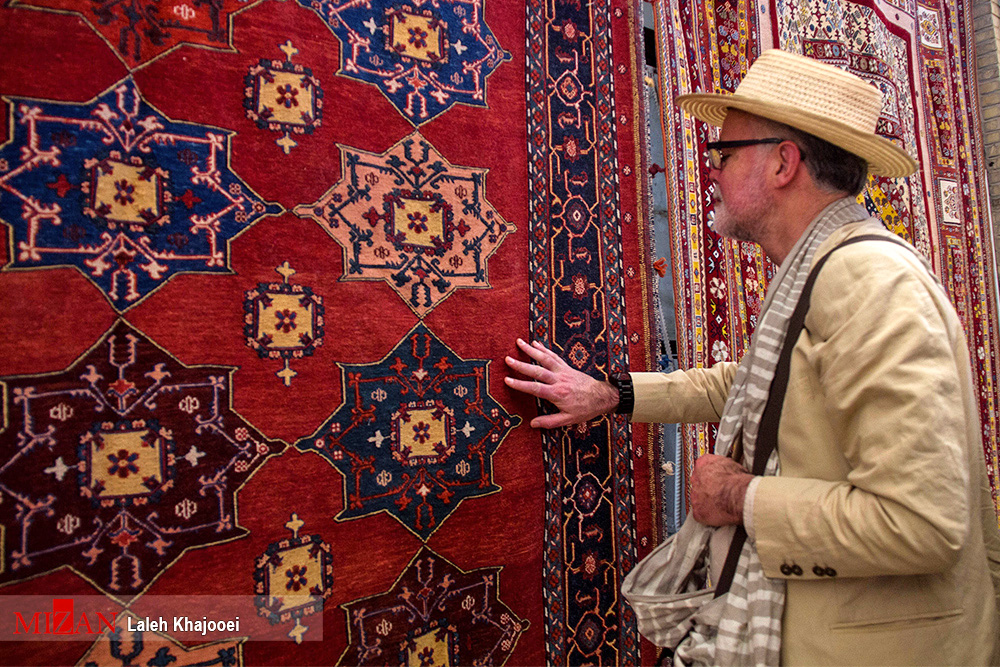 While Iranians have been weaving Kilim, a traditional type of rug, for the past 400 years, the art of making these handicrafts is just going to be internationally recognized after being registered by the World Crafts Council.

A team of assessors from the World Crafts Council have visited Iran’s southeastern city of Sirjan to evaluate “Shiriki Peech” Kilim as a World Heritage.

“Shiriki Peech” is a type of Kilim that take several people to weave.

On the first day of their visit to Sirjan, the representatives of World Crafts Council met with Mahnesa Shahsavari, who is 110 years old and also one of the last survivors of the Kilim-weaving generation. 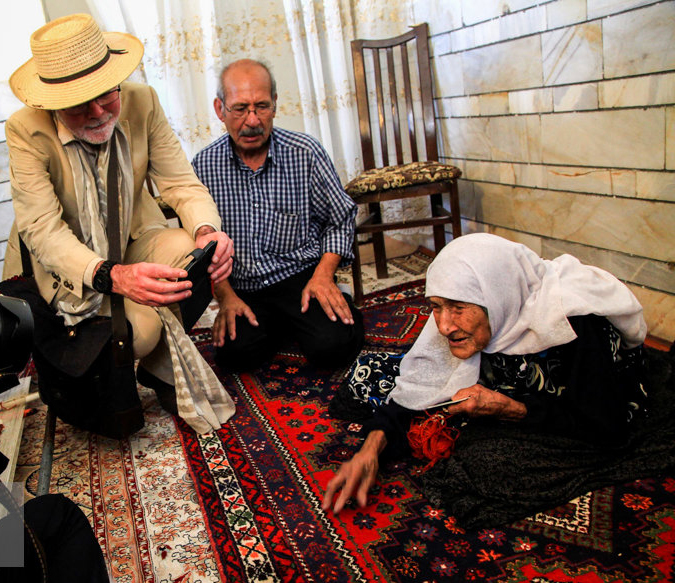 According to a Farsi report by ISNA, Mahnesa, the oldest person among Kilim-weavers in Sirjan, Kerman province, has given some explanation to these experts on how Kilim used to be woven in low light in the past.

“At nights, I used to collect firewood from the mountains. As I didn’t have a lamp, I would work in firelight. I used to twist cotton to weave Kilim,” Mahnesa told them.

The lady, who has been weaving Kilims for about 100 years, surprised the agents of World Crafts Council with her words.

The team began their tour of Sirjan city on Saturday morning, July 22, by watching a documentary on Kilim-weaving. Then the mayor and governor of Kerman province described the measures taken to improve Kilim-weaving. 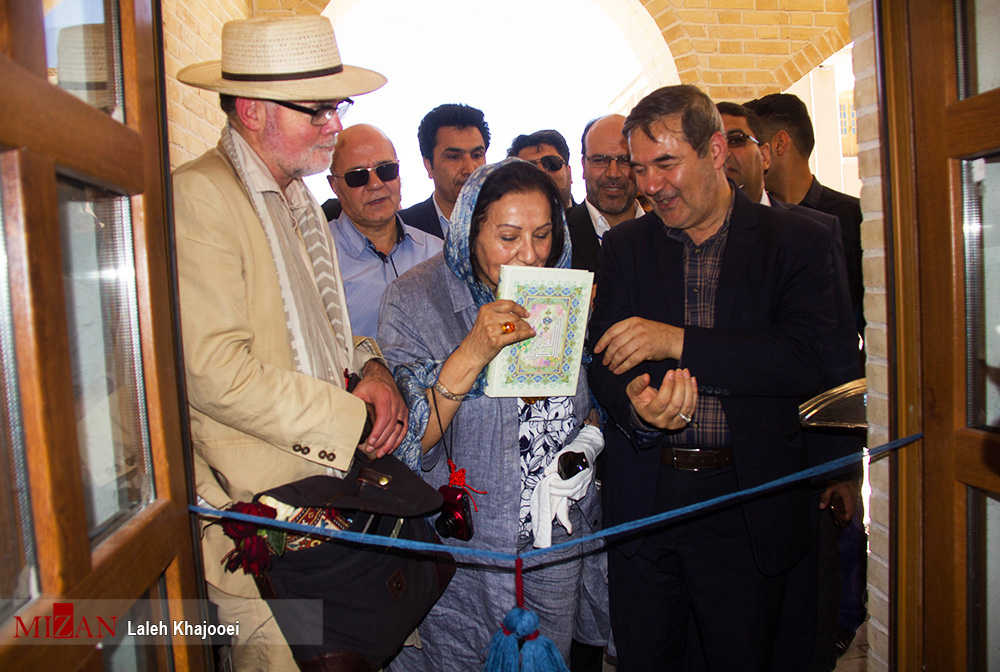 President of the World Crafts Council’s Asia Pacific Region, Ghada Hijjawi, and the Council’s regional chief, Kevin Murray, visited the stores, workshops and dyeing houses in Darestan village, which is known as the village of handicrafts.

They also visited the Faculty of Arts and Architecture of the Islamic Azad University, and the training workshops of the Imam Khomeini Relief Foundation.

The warm welcome received from the people in Darestan village and the activities of female weavers in Sirjan attracted the attention of the Council’s evaluators.

Needlework Kilims of Sirjan dyed with natural colours are sold for 600 to 700 dollars, and Germany is one of the top clients of these Iranian handicrafts.

According to Kilim-weaving women in the village of Darestan, the industry dates back to 400 years ago, and the art has been passed down from generation to generation in Kerman province.