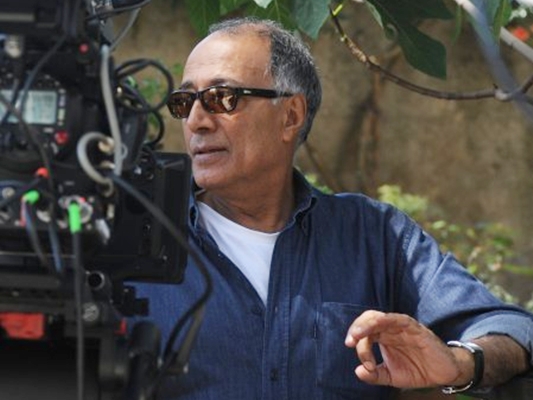 As part of its effort to increase diversity among its ranks, the Academy of Motion Picture Arts and Sciences (AMPAS), which is known around the world for its annual Academy Awards, or The Oscars, issued 683 invitations to new members - from rising stars like Harry Potter’s Emma Watson to internationally recognized directors like Britain’s Ken Loach and Iran’s Abbas Kiarostami.

AMPAS issued the invitations on Wednesday, June 29. The new invitees are heavily weighted to favour women (46%) and people of colour (41%). If all of them accept the invitation, it will begin to shift the demographic makeup of the academy, which has been criticized in the past for being too old, too male and too white, as reported by Hollywood Reporter.

According to the Academy, its membership was 75% male before this year’s new members were recruited, and could move to 73% male once they join. Similarly, the academy was 92% white before the latest list and could become 89% white in its wake.

The class of 2016 includes 28 Oscar winners and 98 nominees, who collectively represent 109 nominations. Of the new invitees, 283 are considered international members, representing 59 countries.

The Academy is a professional honorary organization with the goal of advancing the arts and sciences of motion pictures. The membership is limited to film artists working in the production of theatrically-released motion pictures. It has 17 branches, for the crafts ranging from actors to writers.

The membership process is by sponsorship, not application. Candidates must be sponsored by two academy members from the branch to which the candidate seeks admission.

The basic requirement is that a candidate must have “demonstrated exceptional achievement in the field of theatrical motion pictures,” although each branch has its own requirements.

Additionally, Academy Award nominees are automatically considered for membership and do not require sponsors.

Nominees and sponsored candidates are reviewed by branch committees and recommendations for membership are considered by the Academy’s Board of Governors, which decides which individuals will receive invitations.

The academy headquarters is based in Beverly Hills, California.

Kiarostami is director of ground-breaking films like ‘Ten’ and ‘Close-Up’. He has won several awards including the Cannes Palm d’Or in 1997 for ‘Taste of Cherry’ won. In his 2010 movie ‘Certified Copy’ which was shot in Italy, Kiarostami collaborated with the famous French actress Juliette Binoche.

The veteran filmmaker, who just turned 76, left Iran last week for medical treatment in Paris. He is currently recuperating after a series of surgeries that he has undergone since March.

Those who accept the invitations will be the only additions to the academy’s membership in 2016.