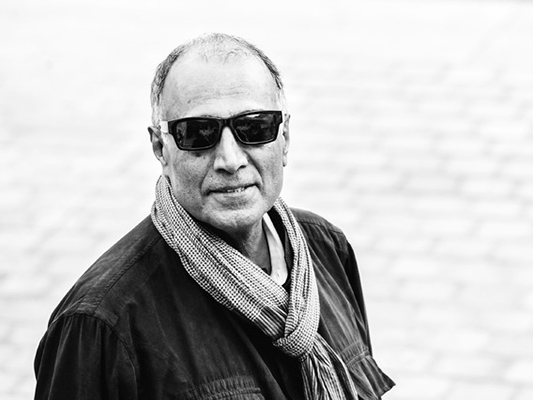 An Iranian health official attributed the cause of death of celebrated film director Abbas Kiarostami to “meningeal hemorrhage” due to a blood thinner medicine he was given when he was hospitalized in France.

Speaking at a press conference on Monday, Head of Medical Council of the Islamic Republic of Iran (IRIMC) Alireza Zali said a summary of the late director’s medical record –not obtained through official French sources- indicates that Kiarostami has died of severe meningeal hemorrhage (bleeding within brain membranes) after intake of Heparin, a medication used as a blood thinner, when he was receiving treatment at a hospital in France.

Criticizing French authorities for their lack of cooperation with Iran, Zali said France refused to give a single page of Kiarostami’s medical record to Iran, although Iranian diplomatic bodies did their best to pursue the case.

Iran could finally obtain a summary of the multi-award-winning director’s medical record, Zali added, noting that one of the most unusual and strange things in the case was that a developed country like France had allowed his body to return home without any autopsy report ascertaining the cause of the death.

Kiarostami, whose 1997 film Taste of Cherry was awarded the Palme d’Or at the Cannes film festival, was known as a sophisticated master of cinematic poetry.