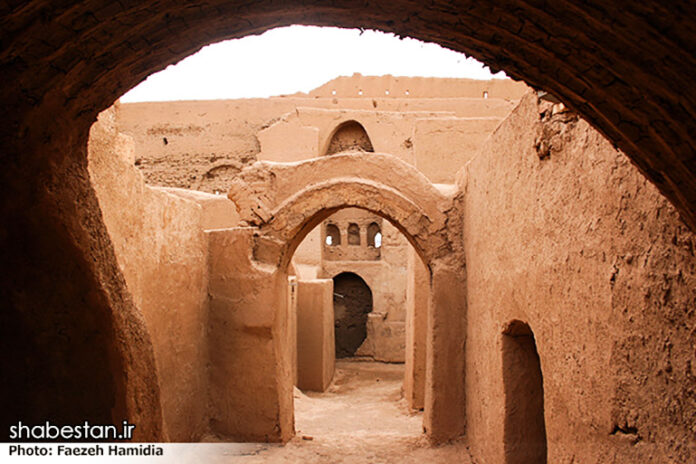 Images of Khavidak Castle in Yazd Province which served as a sanctuary for locals when they came under attack by bandits in the past.

Khavidak Castle is one of Iran’s tourist attractions at the heart of desert. The ancient castle has been built with local raw materials based on traditional architectural methods.

In the past, villagers would take shelter in the castle, which dates back to the Sassanid era (224 AD to 651 AD), to protect themselves against attacks by bandits.