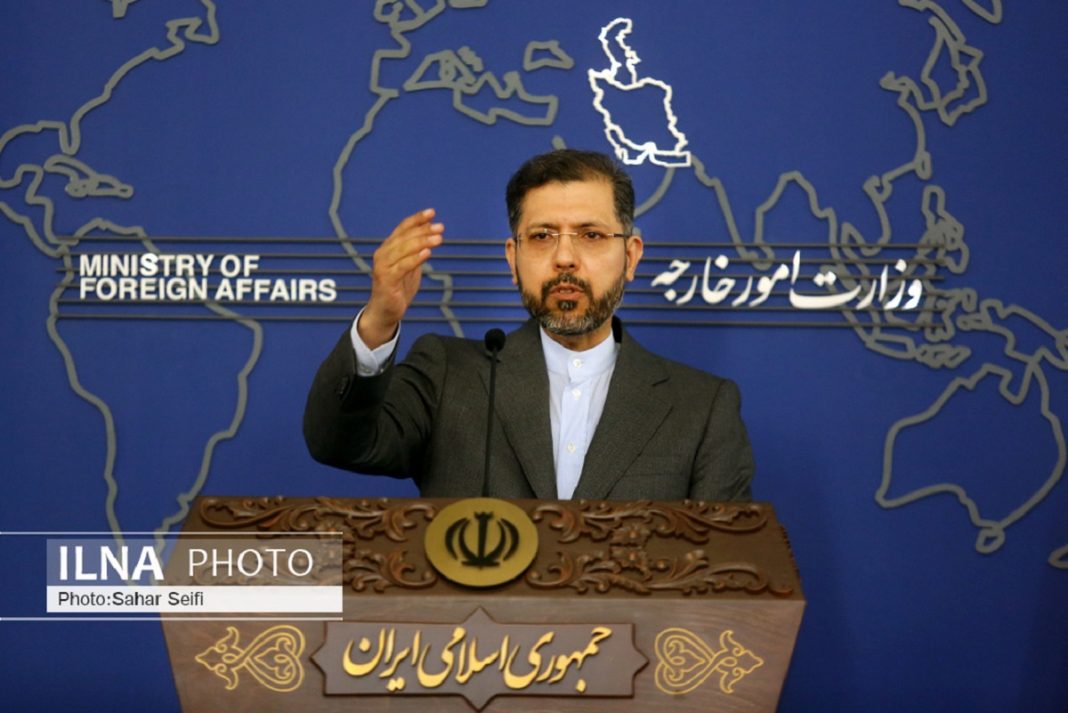 Iranian Foreign Ministry Spokesman Saeed Khatibzadeh has strongly condemned the Zionists’ desecration of the sacred places in Palestine during the holy month of Ramadan and their raid on fasting worshippers in the al-Aqsa Mosque.

Khatibzadeh warned against the continuation of brutal and terrorist acts of the occupiers in al-Quds and occupied Palestine.

The Iranian Foreign Ministry spokesman referred to the beating and injuring of Palestinian worshippers by the Israeli, saying the crimes of Zionists against the oppressed people of Palestine indicate the regime’s increasing weakness which it seeks to cover up with a show of its hollow clout in the face of a number of defenseless worshippers.

Khatibzadeh added these crimes constitute a gross violation of international law and human rights, proving that the treacherous move by heads of state of some Islamic countries to normalize ties with the Zionist regime will not result in a change of behavior on the part of this entity that is by nature inclined to shed blood and create crises.

The Iranian Foreign Ministry spokesman invited all governments and international organizations to support the people of Palestine and prevent the continuation of crimes by the Zionists in Palestine and called for popular movement by Muslim nations in support of al-Aqsa Mosque.

Khatibzadeh said that the Zionist regime and its regional and international backers are responsible for the consequences of the acts of the Zionists in al-Quds and Palestine.