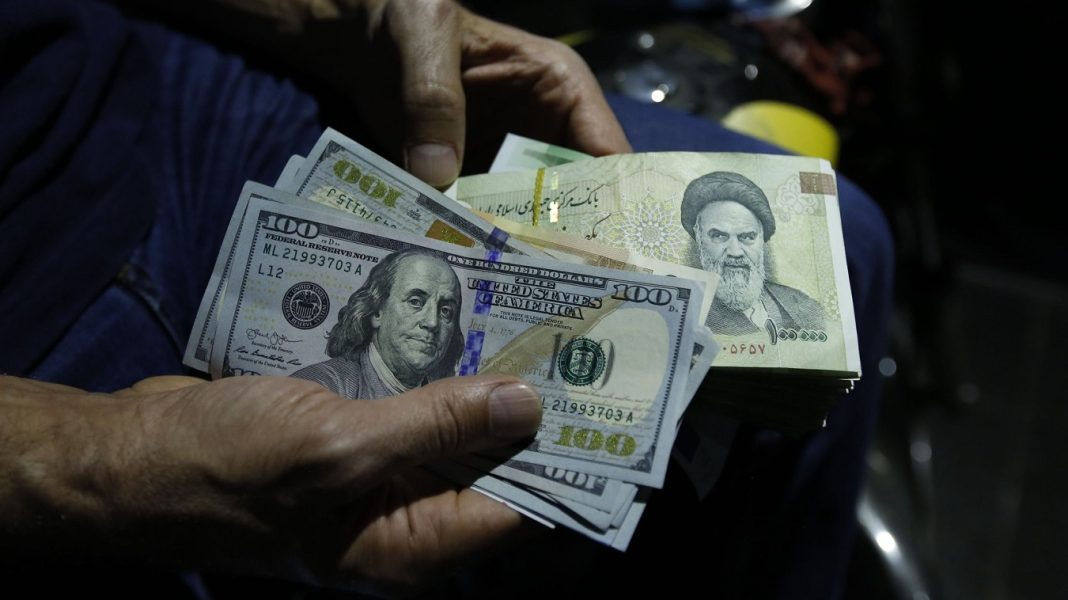 Iranian Foreign Ministry Spokesman Saeed Khatibzadeh has confirmed reports that $7 billion in Iranian assets, frozen in foreign banks due to the US sanctions, are going to be released.

Speaking to the Islamic Republic News Agency’s reporter, Khatibzadeh said a framework has been put in place for the unlocking of the Iranian assets.

Meanwhile, Al Jazeera news channel cited an anonymous Iranian official as saying the assets will be soon released and will be deposited at a bank in Oman so that it will be transferred to Iran in due course.

Huge sums of assets belonging to the Islamic Republic of Iran are frozen outside of the country due to US sanctions. Iran has objected to the freezing of its assets and condemned the US bans repeatedly as oppressive and part of an economic war.

Earlier Tasnim News Agency reported a regional official, identified as “possibly Oman’s foreign minister”, will travel to Tehran on Tuesday to finalize the mechanism for the release of seven billion dollars in frozen Iranian assets.

According to the report, the framework for the release of Iranian assets is similar to the recent agreement with Britain for the transfer of some 470 million Euros in Iranian funds.

The amount was Britain’s debt to Iran, which was also transferred to Iran’s account through the Central Bank of Oman