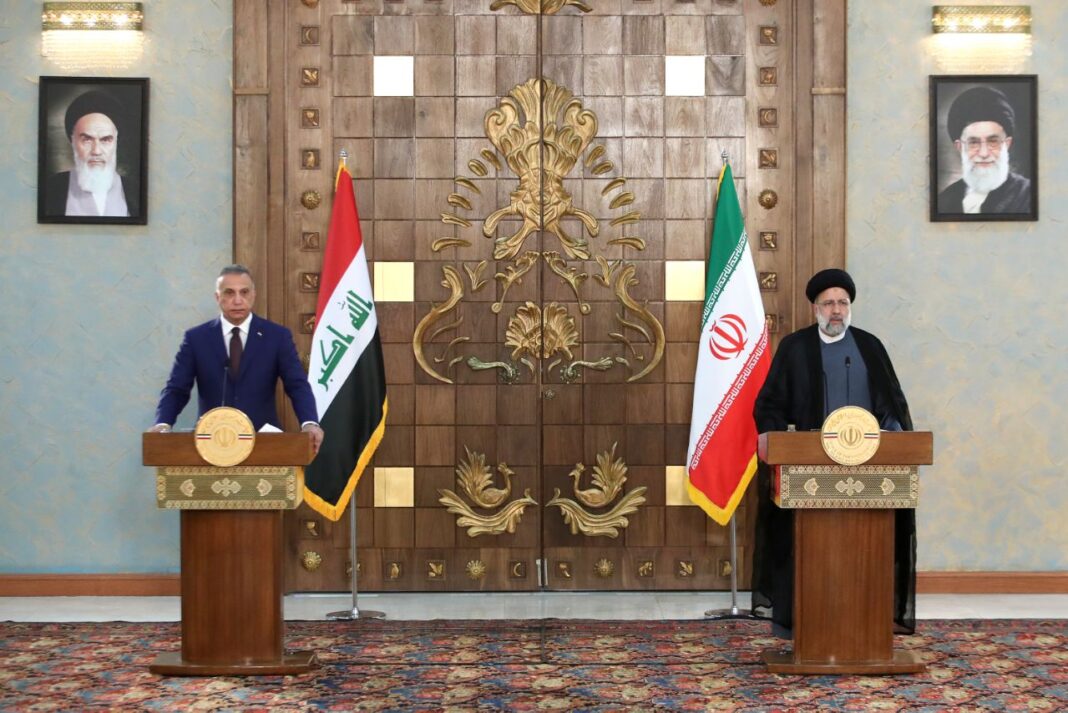 The Iraqi prime minister has expressed his gratitude to Iran for its fight against Daesh terrorists alongside Iraq.

In a joint press conference with the Iranian president in Tehran on Sunday, Mustafa al-Kadimi said “I thank the Islamic Republic of Iran for standing by Iraq from the very beginning in the fight against these forces of darkness”.

Kazemi noted Iraq’s position towards relations with Iran is stable and “the Iraqi government and people stand by the Iranian people and government in all challenges, problems and various conditions”.

Referring to his talks with Iranian officials, Kazimi also said the two sides explored ways of expanding bilateral relations and turning commonalities into opportunities to serve interests of the two countries.

He added, “I have always said that there is a 1400 km border between us and the Islamic Republic of Iran, but our relations are much deeper and wider than this common border and include economic, cultural and other areas.”

Raisi said announcement to cancel visas between the two countries was good news and that Iraq and Iran are determined to develop the railway corridor between them.

Raisi added, “Iran’s relationship with Iraq is not just about being neighbors, but it’s about common beliefs and deep ties between the two nations, and to the dismay of the enemies, these relations can further expand”.

Raisi said the role of the two countries in the region and the world as well as at the international level can affect relations between Iran and Iraq.

The Iranian president expressed hope that relations between the two countries will increase day by day.