Kayhan editor in chief: Grossi is an asset of US and Israel 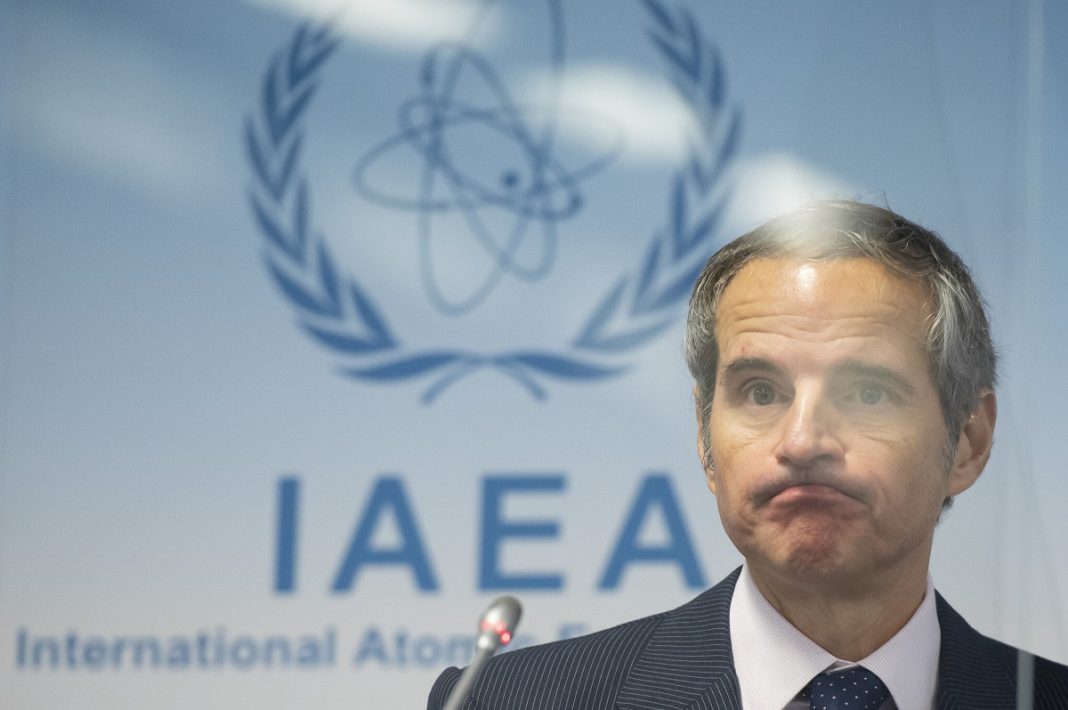 The editor-in-chief of Iran’s Kayhan Newspaper has strongly criticized the IAEA’s Chief Rafael Gerossi, calling him an asset of the US and Israel.

Hossein Shariatmadari also described the death of Grossi’s predecessor Yukia Amano as suspicious, saying some believe that he died to pave the way for Grossi to take over as the IAEA chief.

He said Amano had said in his last report that Iran was not after nuclear weapons.

Shariatmadari also said the US does not accept a deal with Iran and will never give up imposing sanctions on the Islamic Republic.

He added that sanctions serve as a key leverage for  US to pressure world countries.

He noted that the US and the West’s dispute with Iran is not over Tehran’s nuclear technology, saying the position of the West and the US regarding their stance on Iran’s nuclear energy program is an excuse to continue enmities against Iran.

According to the Kayhan editor-in-chief, a US analyst recently said in a book that Iran has become the largest military and technological power in the region without any relationship with America while it has confronted the US for four decades.

Shariatmadari also cited the analyst as saying that the US has done all in its power against Iran but to no avail.