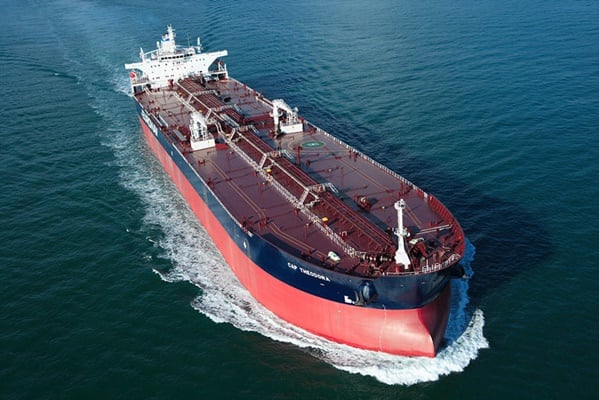 The Japanese firm Cosmo Oil has become the latest Japanese refiner to start loading crude oil cargo from Iran, as Japanese Officials vow crude imports from Iran will be untouched despite US sanctions.

The company joins other Japanese refiners who have continued importing oil from Iran, over two months after the US sanctions waiver was granted.

The cargo will arrive in Japan at the end of February, following its expected departure from Kharg Island on Tuesday, the source added.

Also, Japanese refiners and shipping companies had recently resolved their concerns over relevant shipping insurance for Iranian imports, and were awaiting bank and regulatory approval before resuming inflows.

Japan did not import any crude from Iran in November. The country last recorded zero Iranian oil imports in July 2012 during the last international sanctions against Tehran.

Meanwhile, the Japanese ambassador to Iran said the country’s oil imports from Iran will remain unchanged.

Speaking to Iran Daily this week, Mitsuo Saito said as a country with enormous oil and gas resources in the Middle East and the Persian Gulf, Iran is a valuable source of energy to Japan which requires the country to meet its needs.

Tokyo attaches great importance to its relations with Tehran, and, thus, it held serious talks with the US to continue its oil imports from the Middle Eastern country, he noted.