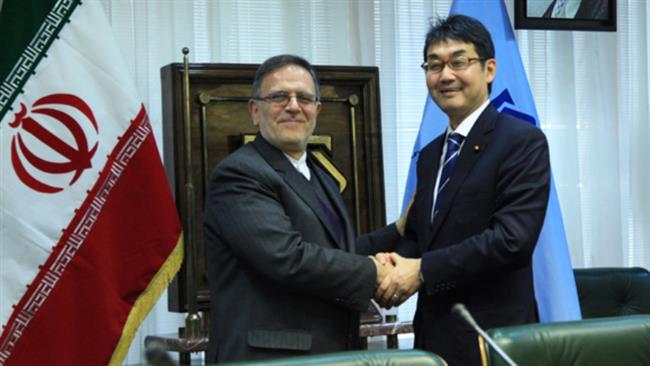 A senior Japanese official has called for more opportunities for his country’s banks to increase their cooperation with Iranian financial institutes.

Katsuyuki Kawai, an adviser to Japan’s Prime Minister Shinzo Abe, has asked the governor of the Central Bank of Iran (CBI), Valiollah Seif, to help lay the groundwork for the expansion of Japanese banks’ operations in Iran, IRNA reported on Tuesday.

Kawai told Seif that Japanese banks seek to know more about their Iranian counterparts and how they operate.

The CBI chief for his part welcomed a recent decision by Japanese government to scrap banking restrictions against Iran and said the move will pave the way for stronger banking cooperation.

On January 22, the Japanese cabinet approved the lifting of the sanctions following the implementation of a nuclear deal between Iran and the US, the EU, China and Russia.

The deal, called the Joint Comprehensive Plan of Action (JCPOA), had been reached in July 2015.

Seif also said Iran views Japan as a major economic partner in East Asia, pointing to an increase in potentials for further economic exchange between the two sides.

He also welcomed a plan by the Japanese premier to visit Iran.

Abe’s visit to Tehran is meant to expand cooperation especially in the oil sector, officials have said.

Iran’s Petroleum Minister Bijan Namdar Zangeneh said Monday that the current visit by Kawai and his accompanying delegation to Iran is aimed at reviewing issues of mutual interest and making preparation for the Japanese premier’s trip to Iran this year.

Japan was one of the key clients of Iran’s oil before US-led sanctions were imposed on the Islamic Republic in 2012. Iran also hosted several leading Japanese companies in its oil and gas projects before the sanctions were put in place. 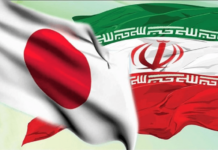 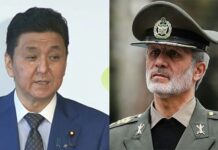 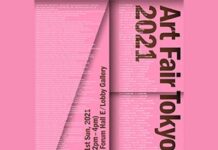 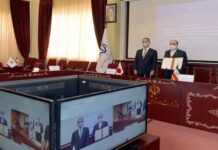