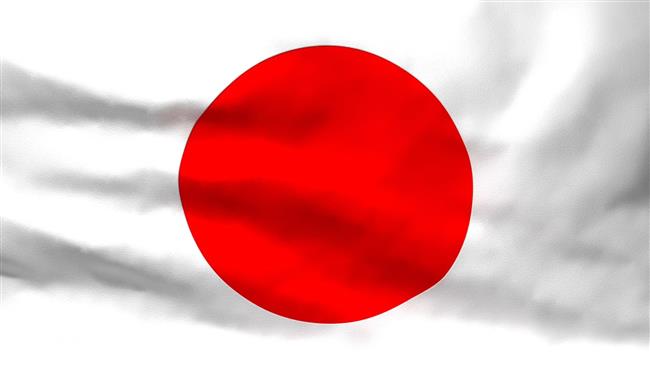 The media in Tehran said on Saturday that Japan plans to extend a contract to purchase crude oil from Iran.

Shana news agency – affiliated to Iran’s Ministry of Petroleum – has reported that Japan’s contract will be extended until April 2017. It added that the volume of oil that the country will purchase from Iran will also increase from the current level of 110,000 barrels per day. No figure was nevertheless provided on how much this will increase.

Japan was one of the key clients of Iran’s oil before the US-led sanctions were imposed on the Islamic Republic in 2012.  Iran also hosted several leading Japanese companies in its oil and gas projects before the sanctions were put into place to encourage purchases of oil from Iran not only by Japan but also by many other international clients.

The prospects for the removal of the sanctions against Iran encouraged the Japanese officials to look for the avenues to return to the previous status of oil relations with Iran.

Accordingly, Shana says Tehran hosted several major oil delegations from Japan over the past months during which the Japanese officials emphasized that the country is ready to return to pre-sanctions status of oil imports from Iran as soon as the bans against sales of Iranian oil are lifted.

This past Friday, Japan announced that it had lifted sanctions on Iran following the implementation of a historic nuclear deal – the Joint Comprehensive Plan of Action (JCPOA) – with Iran last week.

The implementation of the JCPOA – which Iran sealed with the P5+1 last year – officially annulled sanctions on sales of Iranian oil beyond a ceiling of about 1 million barrels per day.

However, reports say the US is still maintaining certain economic sanctions against Iran.

That has left some companies cautious, with Japanese oil refiners saying they will keep using special government insurance to ship Iranian oil because of uncertainty over whether US insurers can provide coverage, Reuters reported.