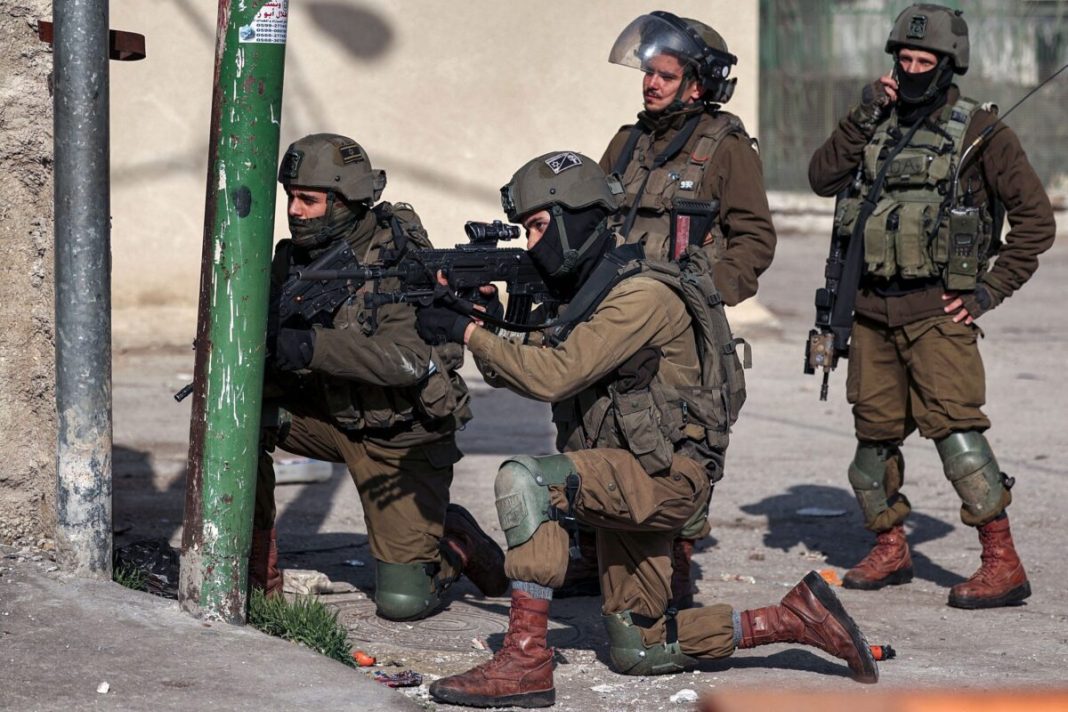 Israeli forces have shot dead a Palestinian teenager during a raid on a refugee camp in northern West Bank on Thursday.

The victim — identified as 16-year old Amer Abu Zaytoun — was shot in the head by Israeli soldiers after they stormed the Balata refugee camp, located near the city of Nablus early on Thursday, according to Palestine Alyoum news website.

The Palestinian Red Crescent also said a Palestinian youth has been injured during clashes that broke out near the camp, adding that his condition is critical.

Palestinian Shehab news agency also reported that Israeli drones were firing at Palestinian youths near the Balata camp as the regime’s military forces continued their attacks.

Israeli soldiers also prevented ambulances from entering the refugee camp, the report said, as an armed conflict between Palestinian youths and Israeli soldiers is ongoing in east of Nablus.

The latest developments come only two days after Israeli forces killed a Palestinian teenager during a raid on Dheisheh refugee camp, located just south of Bethlehem.

Since the start of 2022, Israeli troops have killed more than 210 Palestinians, including more than 50 children, in the occupied West Bank and East al-Quds as well as the besieged Gaza Strip.

According to the United Nations, the number of Palestinians killed by Israel in the occupied West Bank in 2022 was the highest in 16 years.