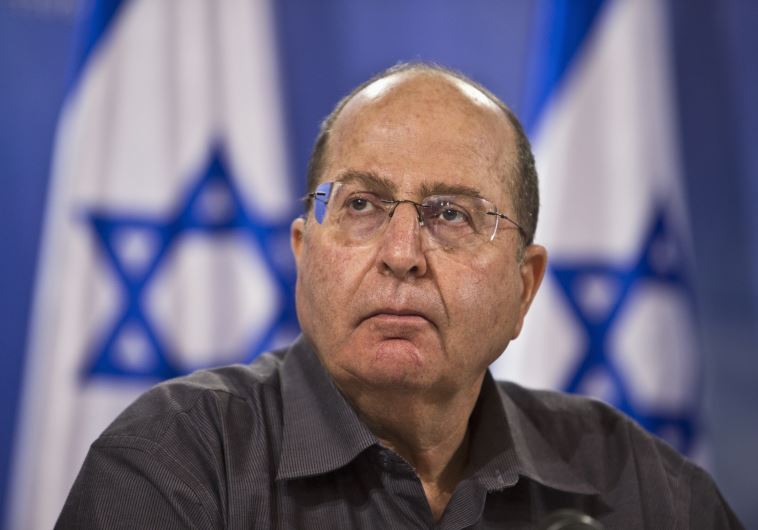 The Israeli regime’s former defence minister Moshe Ya'alon, who was in office from 2002 to 2005, says he is “proud” of being the official that killed the most Palestinians.

Ya’alon says he tops the list among all Israeli government officials in killings of Palestinians, a report by the Middle East Monitor said.

Speaking in a meeting held in Herzliya over the weekend, he also characterized Palestinians and Arabs as “terrorists”.

Former Israeli Prime Minister and Defence Minister Ehud Barak had also boasted about the large number of Palestinians he had killed, according to Safa News.

Between 2008 and 2014, Barack and Ya’alon led three major military offensives against Palestinians in Gaza. Some 4,000 Palestinians were killed by the Israeli occupation forces and over 20,000 were wounded.

Known for his macabre statements, Ya’alon spoke to Haaretz newspaper back in August 2002 where he referred to Palestinians as harboring “cancer-like attributes.” He went on to say that “there are all kinds of solutions to cancer. Some say it’s necessary to amputate organs but at the moment I am applying chemotherapy.”

Now the question is, will Bin Salman, who seems to be trying to restore glory to Arab nations and be the elder brother of Arab world, continue his policy of friendship with Israel?