Israel Seeks to Launch War with US Soldiers’ Blood: Iran 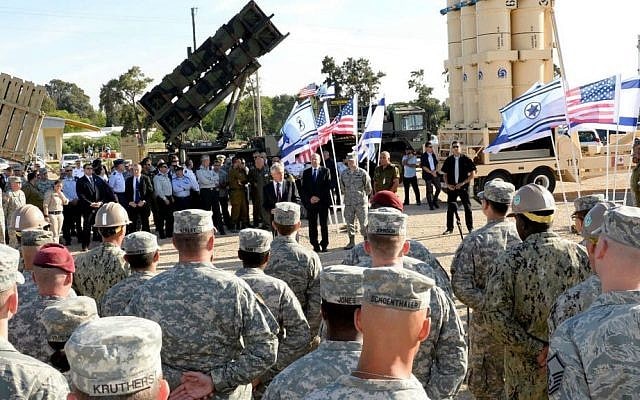 Iran’s Foreign Ministry spokesman says the Israeli regime is a fond of war, but would like to wage them with American soldiers’ blood.

Speaking in his weekly press briefing, Saeed Khatibzadeh added Tel Aviv is unable to ensure security even in its own backyard.

“Israeli officials like war very much, but they always want to do it with US soldiers’ blood. If they could, they would ensure security along the borders between the occupied [Palestinian] territories and Lebanon,” he said.

The spokesman said Israel seeks to trigger crises in order to maintain its unlawful existence.

“Of course, in order to preserve its credibility and existence, the occupying regime of Israel has been trying to create crises since the day this forged entity came into being in Palestinian territories. Naturally, it always seeks to create crises,” he said.

He reiterated that national security is one of Iran’s red lines.

“They know as everyone else that the Islamic Republic of Iran is absolutely serious as far as its national security is concerned,” he said.

Khatibzadeh said Israel also seeks to promote Iranophobia to paint a grim picture of the Islamic Republic of Iran.

“There is another point which is known to all those who prudently follow up on developments, and that is Iranophobia and creating fear in other capitals,” he said.

“They have always received a firm response whenever necessary and took refuge in their dens,” he added.