Israel carries out yet fresh air strikes on Gaza, one killed 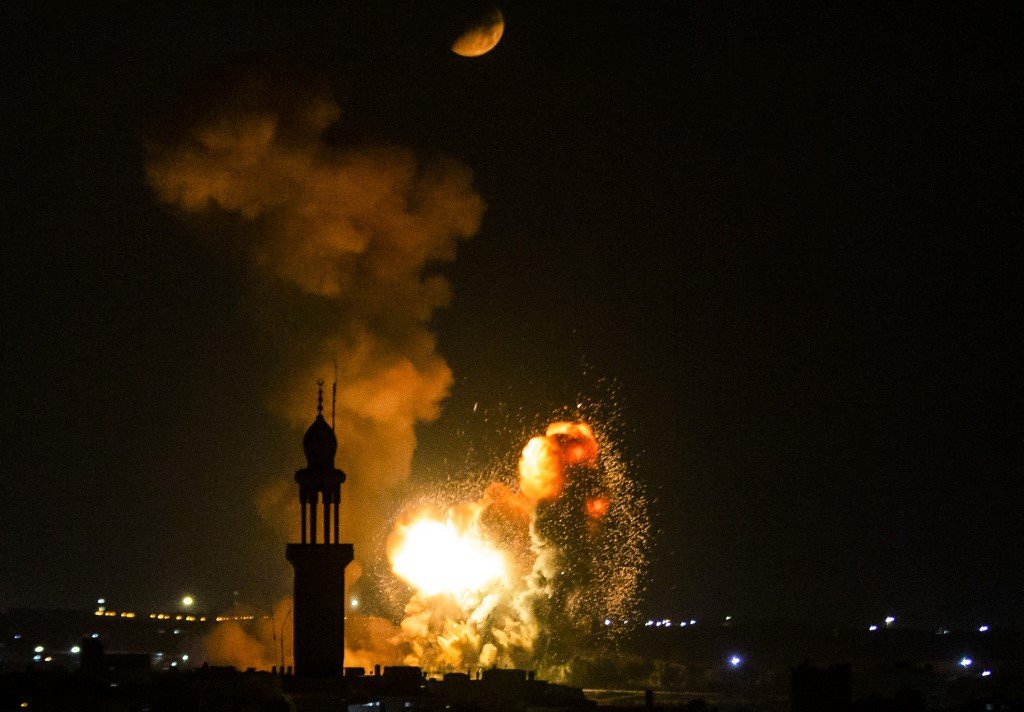 A Palestinian man was killed in Israel’s new airraids on the besieged Gaza Strip early on Saturday, local sources confirmed.

Tamim Ghassan Hijazi, from the town of Bani Suhaila, was killed in an attack on the southern town of Khan Yunis.

Israeli military aircraft targeted a land in the al-Zana area, east of the city.

The death toll since Israel began its latest offensive on the Gaza Strip is now 11, including a five-year-old girl and a 23-year-old woman.

The Islamic Jihad has fired dozens of rockets toward the occupied territories after the Israeli regime assassinated one of the Palestinian resistance movement’s senior commanders during the Friday’s massacre.

Israeli forces have also arrested a number of Palestinians in the occupied West Bank, targeting former prisoners who are members of the Palestinian Islamic Jihad faction.

At least 19 Palestinians were arrested in addition to the detainment of journalist Ibrahim Abu Saffiyeh after his house in the Beit Sir village near Ramallah city was raided.

The international community has strongly condemned the latest Israeli air raids in the Gaza Strip that killed and injured dozens of civilians, voicing its deep concern over the latest rounds of violence by the Tel Aviv regime against Palestinians in the besieged coastal enclave.

The Palestinian Authority condemned “the Israeli aggression on the Gaza Strip and demanded its immediate cessation”.

“The presidency called on the international community to compel Israel to stop this aggression against our people everywhere, particularly in Gaza, and to provide them with international protection,” it said in a statement.

The UN special coordinator for the so-called Middle East peace process warned the “dangerous” escalation risked creating the need for more aid at a time when world is facing other conflicts.

“In the past few hours, at least 10 Palestinians were killed by Israeli air strikes. I am deeply saddened by reports that a five-year-old child has been killed in these strikes. There can be no justification for any attacks against civilians,” Tor Wennesland stated.