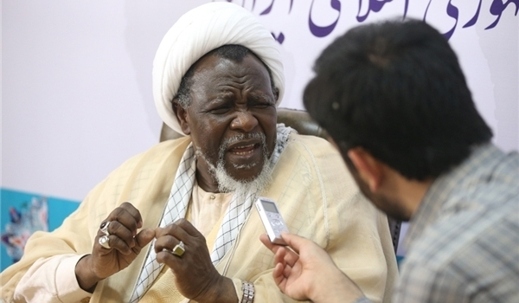 Leader of the Islamic Movement of Nigeria Sheikh Ibraheem Zakzaky underlined that the Boko Haram terrorist group doesn’t exist and it is a failed plot hatched by Nigeria’s spy agencies.

“Boko Haram doesn’t exist and it can merely be seen in the media and we just see some aimless attacks and blasts against people in the markets, mosques, churches and streets,” Zakzaky told FNA on Wednesday.

Dismissing the Nigerian government’s claims that Boko Haram seeks to overthrow the regime, he asked, “Then what could justify their killing of ordinary people and not the statesmen.”

Zakzaky challenged the existence of Boko Haram, and said, “If there is any such group which has carried out these (terrorist) operations, then where is it? They are all affiliated to the government and no one has seen them.”

Noting that no journalist has ever seen a member of Boko Haram, he stressed that they don’t exist and it is merely the Nigerian police and law enforcement officials who blame Boko Haram for the terrorist acts.

Boko Haram militants, who have recently pledged allegiance to ISIL Takfiris, have killed about 15,000 people since they launched their militancy in 2009. Some 1.5 million people have also been displaced as a result of the violence.

Soldiers from Nigeria, Chad, Cameroon and Niger have been battling Boko Haram terrorists in recent months.

Since his inauguration in May, Nigeria’s President Muhammadu Buhari Buhari moved Nigeria’s defense command center to Maiduguri, the birthplace of the terrorist group, and is setting up the headquarters for a multi-national joint taskforce in Chad’s capital N’Djamena.

He also sacked his army, navy, air force and defense chiefs in July in a bid to launch a major military assault on Boko Haram terrorists.

Buhari also lashed out at the United States for refusing to provide his soldiers with weapons in their fight against Boko Haram militants.

He said that Washington “aided and abetted” the Takfiri militants in his country by refusing to arm the Nigerian forces over human rights concerns. 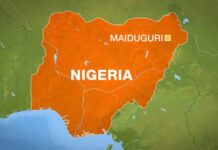 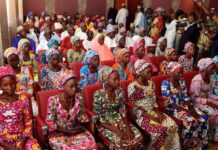 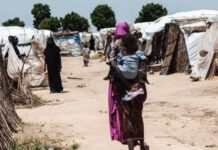 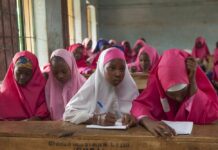