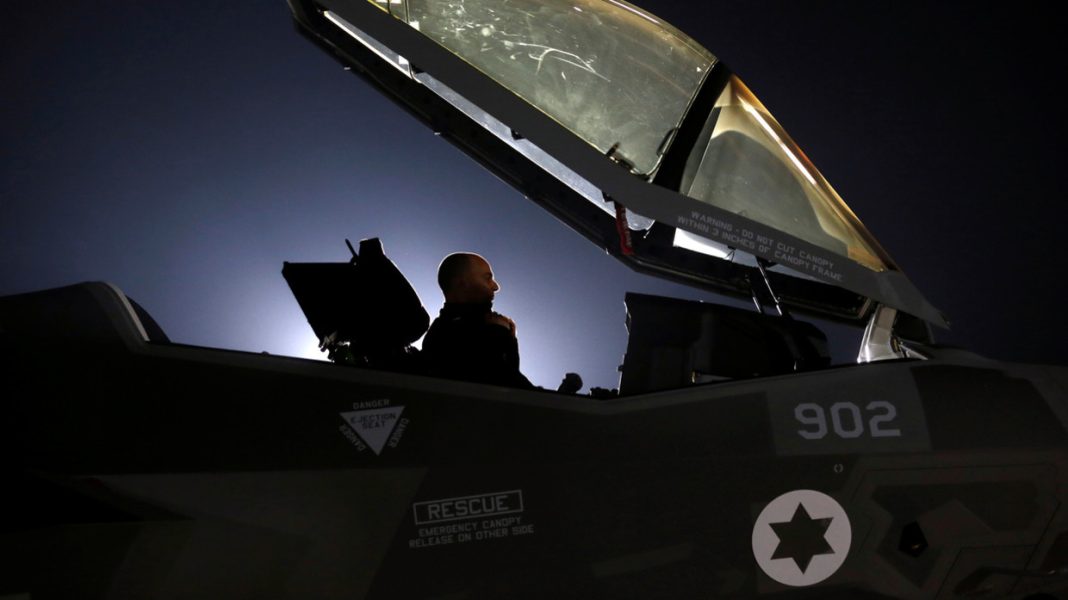 Several people, including a senior commander of the Palestinian Islamic Jihad and a child, have been killed in an air raid by Israel on a center affiliated with the resistance movement in the besieged Gaza Strip on Friday.

Taysir al-Jabari, a commander of the Al-Quds Brigades, the military arm of the Islamic Jihad, died in an airstrike on an apartment in the Palestine Tower in the centre of Gaza City, the group confirmed.

The health ministry in Gaza announced that dozens of people were wounded and being treated at hospitals as a result of the Israeli raids.

Smoke poured out of the seventh floor of the building in Gaza City. Civil defence teams rushed to the scene to evacuate people and put out a fire caused by the attack.

Israeli attacks also struck the southern areas of Khan Younis and Rafah, as well as the al-Shuja’iya neighbourhood.

Secretary-General of the Islamic Jihad Ziyad al-Nakhalah warned that the Israeli enemy must expect a “non-stop” confrontation in the wake of the Friday aggression.

There will be no truce following this attack, the Islamic Jihad official said. All resistance groups must struggle under one flag in this fight, Nakhalah noted.

Israeli adventures will not go unanswered, he continued, adding that the Zionist enemy bears full responsibility for the airstrike.

All Israeli cities could be in the cross hairs of resistance fighters, he stressed, stating, “We will sacrifice our blood and our weapons and we will not hesitate for a moment to respond to this aggression.”

The Israeli raid follows days of tension with the Palestinians after the arrest of a senior Palestinian leader in the occupied West Bank.

Israel closed roads around Gaza earlier this week and sent reinforcements to the border as it braced for a response after the arrest of a senior member of the Islamic Jihad group in the occupied West Bank on Monday.

Fawzi Barhoum, a Hamas spokesman, said in a statement it would respond to Friday’s “escalation”.

“The Israeli enemy is the one who started the escalation against the resistance in Gaza, and a new crime was committed, and it bears the full responsibility,” Barhoum stated, adding, “The resistance will defend our people in the Gaza Strip with everything it has and will continue to respond.”