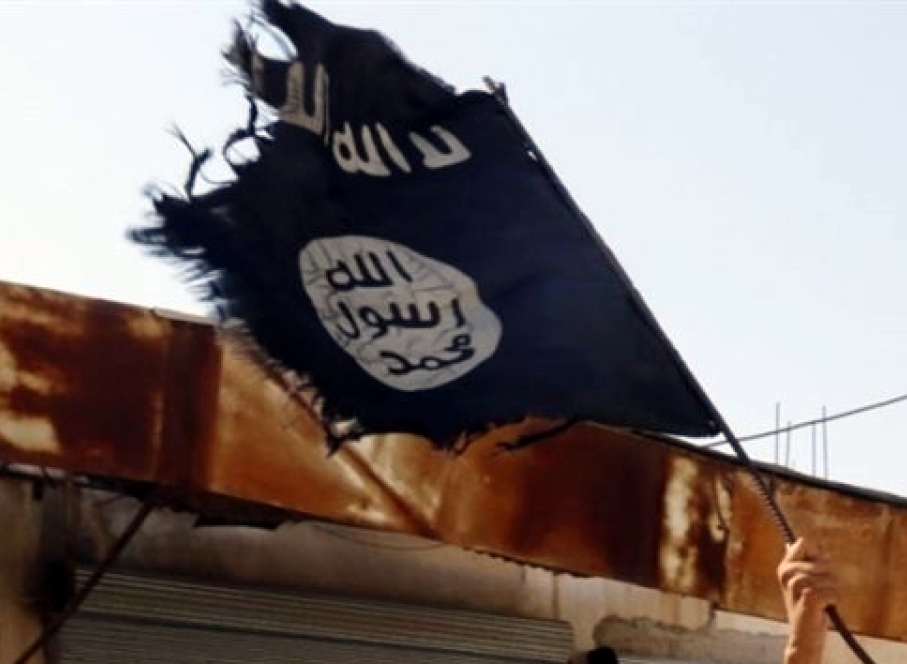 A local source in Nineveh province announced that an ISIS member beheaded his father because he approved his family’s displacement to Makhmour district in south of Mosul.

Sharing the details, the source said, “One ISIS member on Thursday [August 11] evening beheaded his father at Ghazlani region in western Nineveh. The attack was made as the deceased approved the exodus of his family from Agrarian Reform neighbourhood to Makhmour district in south of Mosul. ”

“The killer collected a number of his close associates and members of the organization and filmed the entire execution,” further added the source seeking anonymity, as reported by Iraqi News and covered by Kayhan.

Earlier in June, two ISIS-linked Saudi brothers had also beheaded their mother and wounded their brother and father. Saudi social media users argued at the time that the twins believed their parents were apostates for opposing ISIS (also known as ISIL or Daesh)