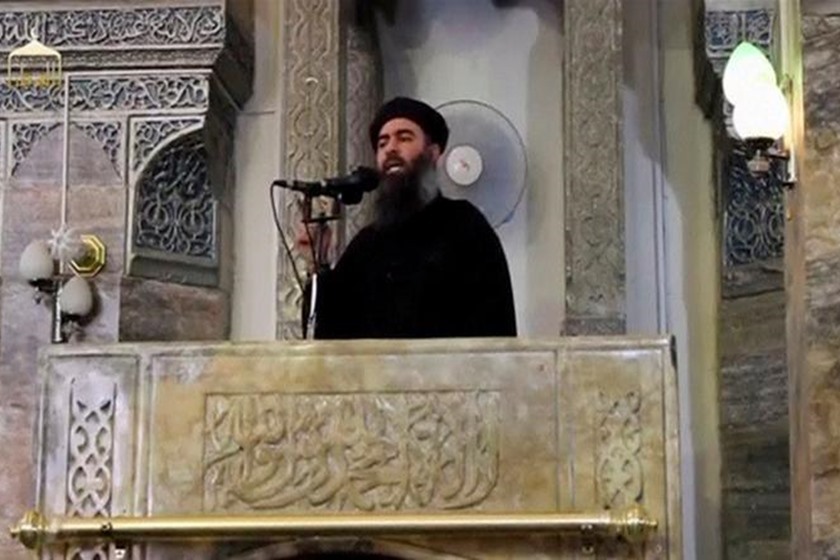 The ISIS terrorist group’s leader Abu Bakr al-Baghdadi, who was said to be killed earlier this year, has reportedly fled from Iraq to Syria in a yellow taxi in a bid to avoid drawing suspicion.

An intelligence source claimed the terror group’s chief was hiding out in Rawa, northwestern Iraq, when troops entered Qaim some 50 miles away near the Syrian border.

Al-Baghdadi felt his presence in Rawa ‘threatened his life’, so he scampered over the border to Deir ez-Zor in a vehicle synonymous with the western world of New York City, Daily Mail reported.

The source was quoted by the Iraqi News as saying, “After Iraqi troops invaded Qaim, Baghdadi was aware that his presence in Rawa threatens his life.”

“In a yellow taxi, Baghdadi fled Iraq and headed to Syria. He is believed to have settled in Deir ez-Zor.”

“The ISIS leader insisted on taking a yellow cab in order not to be a source for doubts.”

Al-Baghdadi urged the remaining ISIS fighters in Qaim to carry on fighting the Iraqi troops, but the source said they “let him down and escaped in their personal cars to Syria.”