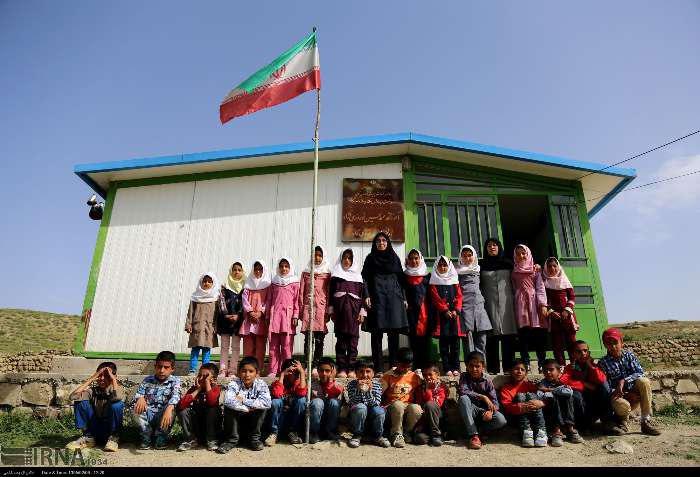 The Islamic Educational, Scientific and Cultural Organization (ISESCO) has pledged to fund the establishment of two primary schools in the quake-hit province of Kermanshah in western Iran, one for boys and another one for girls.

The pledge was made by ISESCO Secretary-General Abdulaziz Othman Altwaijri in a meeting with Iran’s Education Minister Seyyed Mohammad Bathaei in Morocco’s capital Rabat Friday.

According to a Farsi report by Mehr News Agency, Bathaei was in Rabat to attend the fifth Islamic Conference of Ministers in Charge of Childhood, which was held by ISESCO from Wednesday to Friday to explore measures to ensure a better and safer childhood in the Muslim world.

Based in Rabat, ISESCO was founded by the 52-nation Organization of the Islamic Cooperation in 1979 to build bonds among member states in the fields of education, science, and culture.

A powerful 7.3-magnitude earthquake rocked Kermanshah and other regions bordering Iraq back in November, killing about 630 people and injuring thousands.

The operations for restoring normal life to the quake-hit areas are still underway.