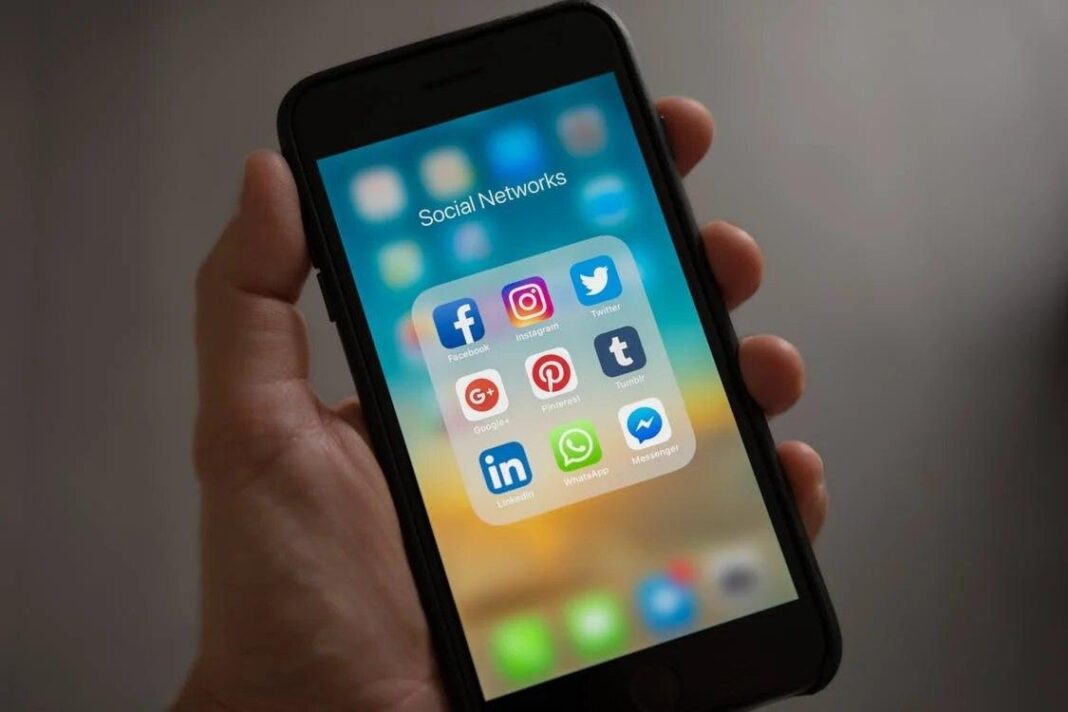 About one month ago we observed an extraordinary debate, especially for 2020. Iran’s parliament called for an Instagram ban, once again in history.

In 2018, Iran was ranked the world’s 7th Instagram user, having 25% of citizens using it on a regular basis.

Mohammad Qomi, Head of Iran’s Islamic Propaganda Organization, views the app as a guilty party in 30% of cybercrimes, “non-standard propaganda”, and online gambling happening within the country.

Conservative lawmaker Mousa Ghazanfarabadi said of Instagram that it has turned into a killing ground of religious convictions of a younger generation. It also affects the institute of family, according to his words.

Is There a Single Chance for a Total Ban to Happen?

According to experts, building a Chinese-like walled garden is not possible in Iran. The irony is that Iranian President Hassan Rouhani has 2.2M followers and actively uses the platform for communication with his electorate. He and some other Iranian politicians use Twitter despite the network being officially banned more than a decade ago.

Presumably, Iranian authorities may approve the ban of Instagram, so citizens will have to use VPN services to access the network. Still, it will be a reckless and inefficient decision for several reasons.

First, Instagram is the last one standing in this drama. Most of Iranian population use it now as their major messenger, which is a good idea after Instagram introduced direct messaging functionality in 2013. Thus, the ban of Instagram will likely cause people to go on a destructive rampage, as blocking all the decent messengers in the country is simply too much.

Second, even if people tolerate the changes, they still will use Instagram they got used to through VPN. So, in fact, such a move from the government won’t bring them any closer to their ideals, but only disrupt already shattered society’s trust in the government.

All in all, the full ban of Instagram is highly unlikely. This bold yet ineffective measure will remain merely in the forms of dreams, threats, and opinions.