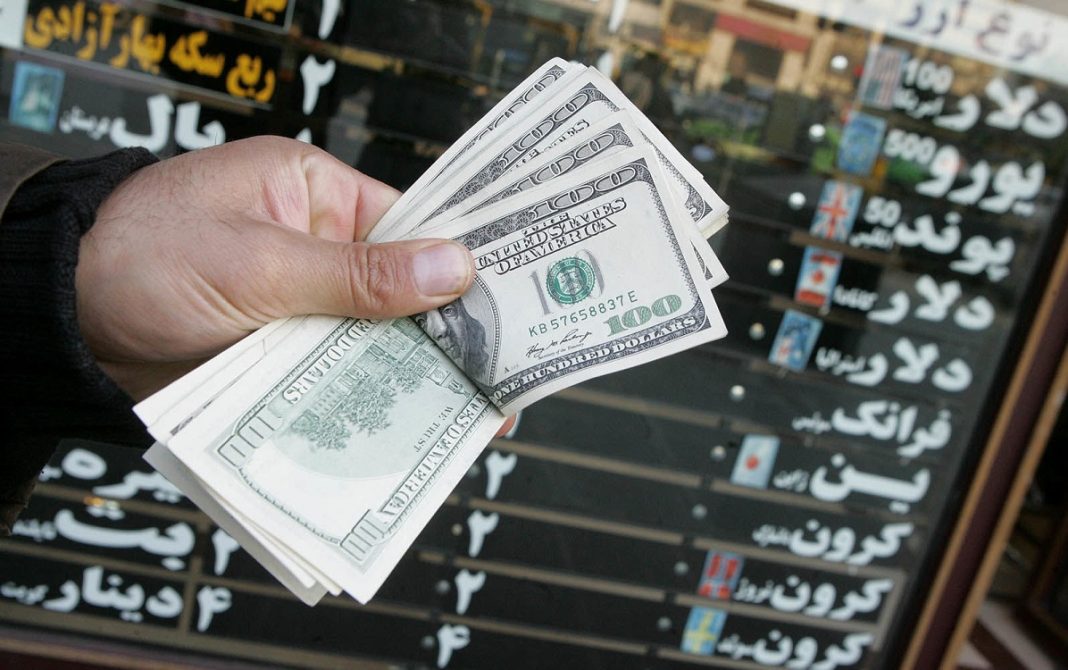 Reports say seven billion dollars of Iran's money, frozen due to the US sanctions, will be transferred to the country’s accounts under a new agreement.

The Islamic Republic News Agency (IRNA) reports that based on the agreement reached with certain countries, the necessary framework has been determined and agreed upon for releasing a significant part of the country’s frozen foreign exchange resources.

Under the new agreement, the blocked funds must be transferred to Iranian accounts within a few weeks.

The latest agreed framework is similar to the initiative agreed with Britain, in which 470 million euros was recently sent to Iranian accounts.

The Islamic Republic News Agency said the latest initiative indicates the gradual easing of banking restrictions against Iran in a way not seen even after the announcement of the Joint Comprehensive Plan of Action in 2015.

Billions of dollars of Iranian money remain blocked abroad due to unilateral sanctions imposed by the United States.