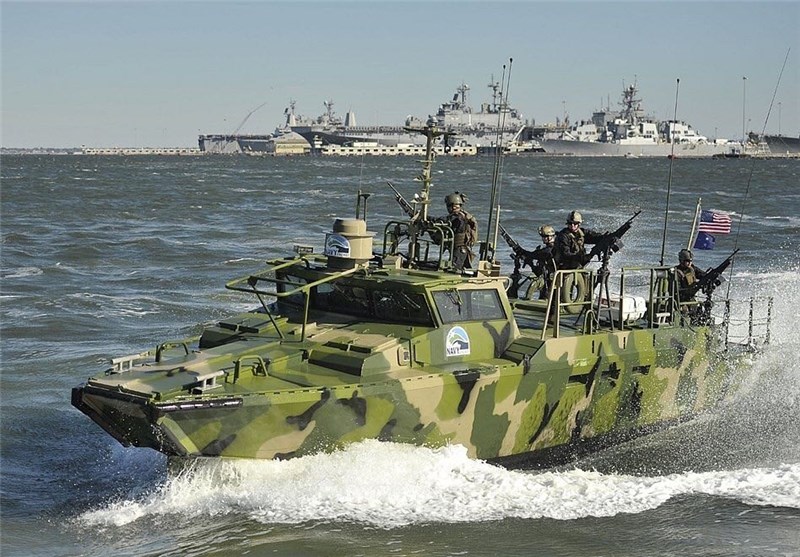 According to the IRGC Navy Public relations, the seizure took place at 16:30 local time, Tuesday, when the two American combat vessels, with 10 armed sailors on board, entered Iran’s territorial waters near the island of Farsi.

According to the IRGC, the captured US troops, including 9 men and one woman, were treated properly with the Islamic manner, are fully safe and have been transferred to an appropriate location.

The top Iranian diplomat has reportedly assured Kerry that the US vessels will be allowed to go their way soon.