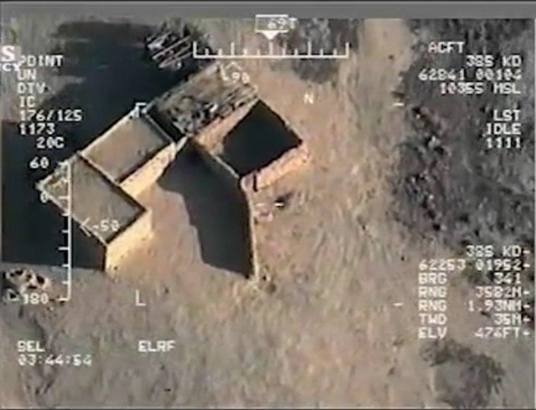 A senior Iranian commander has elaborated on the IRGC’s recent penetration into an American drone in Iraq.

“The Americans were cheeky enough to say they had sent faulty parts into our missile industries. We did this (infiltration into their systems in Iraq) to tell them that they were unable to achieve their goals, that we have infiltrated into their systems as a response to their rude behaviour,” said General Hajizadeh.

“When the Americans came to Iraq, they said the war would take 30 years. The efforts by Iran’s Islamic Revolution Guards Corps (IRGC), especially by its Quds Force, caused the duration of the war to decrease to 3 years,” the top general added.

He also touched upon Iran hacking American drones in Iraq.

Hajizadeh announced recently that the IRGC had acquired footage showing the US military bombs one of its own drones for fear that it might be seized by the IRGC.

“Seven or eight aerial vehicles [belonging to the US-led coalition] with regular flights in Syria and Iraq were under our [intelligence] control; we could monitor their data, and managed to acquire their first-hand information,” Hajizadeh said a few days ago.

According to the top general, one of these unmanned aerial vehicles was once forced to have an emergency landing due to a problem it faced during the flight.

As shown in a drone footage released by the IRGC, the unmanned aerial vehicle was landed with difficulty in a desert area 10 km from the US base.

However, the Americans did not dare to approach their own drone, and thus bombed and destroyed it with a jet fighter, so that it would not be seized by resistance forces.

Elsewhere in his remarks on Sunday, the top general said the enemy has been trying to sabotage Iran’s missile industries by manipulating missile parts to make the projectiles explode mid-air.

“The traces of the Saudis and Emiratis are evident in Iran’s economy. Saudi Arabia pays money and recruits people in Pakistan to carry out hundreds of operations against us,” he said.

He noted Iran should remain on the watch for the enemy’s cyberattacks as well.