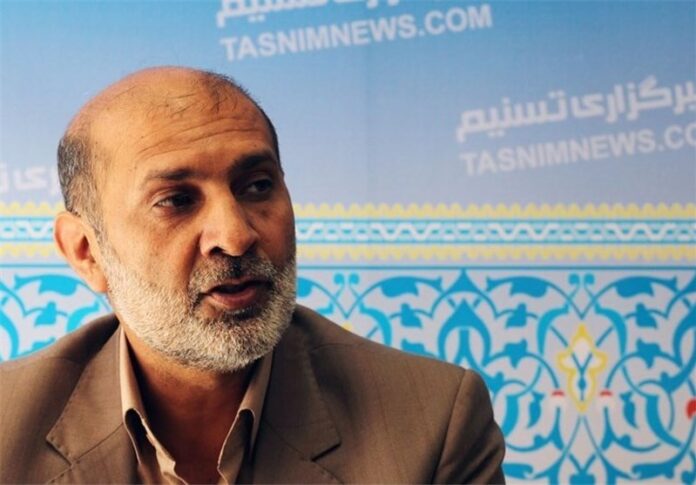 Speaking to the Tasnim News Agency, IRGC deputy chief for political affairs, General Rassoul Sanai-Raad, described May’s anti-Iran remarks in a recent speech delivered to US Republicans in Philadelphia as a “political gesture” of saber-rattling and a marketing ploy to make money from some regional countries with arms sales.

While the critical economic situation in Britain has made people of that country to have no interest in London’s previous policies, the British government seeks to incite tensions in the region with long experience of doing so, he added.

The general also noted that Britain’s new stance on the Middle East appears to be part of a process for opening the door for the US in the guise of plans to settle the regional crises.

“This is the second time she (May) makes such a political mistake,” General Sanai Rad noted.

Last week, Theresa May accused Iran of “malign influence in the Middle East”, saying pushing back on “Iran’s aggressive efforts” to increase its “arc of influence from Tehran through to the Mediterranean” was a priority for Britain.

Earlier in December 2016, in a summit of the (Persian) Gulf Cooperation Council (PGCC) in Bahrain, May said that Britain would contribute to counteracting what she called “aggressive regional actions” from Iran, and unveiled plans for a four-billion-dollar military investment in the region for the next 10 years.