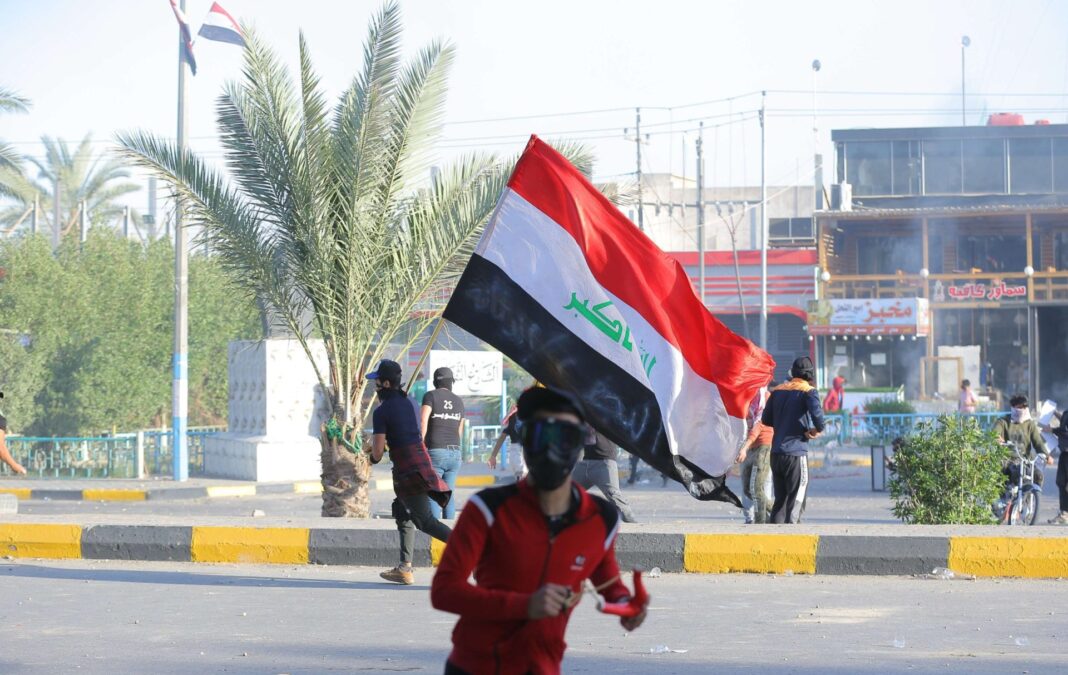 The governor of the Iraqi province of Najaf has resigned, a day after another governor quit following demonstrations against living conditions and ‘corruption’.

Louai al-Yasseri resigned from his leadership in Najaf, in central Iraq, on Friday after the governor of Nasiriya province in the south quit following the violent suppression of protesters.

Their departures underline the challenges facing war-scarred Iraq and how little has changed despite protests that swept capital Baghdad and the nation’s southern regions two years ago.

Tens of thousands of demonstrators took to the streets to express their anger at corruption, unemployment and crumbling public services, and hundreds lost their lives in protest-related violence.

Al-Yasseri announced at a news conference that he was leaving his post in the holy Shia city, according to the official Iraqi News Agency.

Al-Sadr paid a public visit to the municipality in Najaf on Wednesday after “reports of corruption and shortcomings in this institution”, according to the news agency.

“We will work on dismissing the governor of Najaf and replacing him legally,” he noted.

On Friday evening, al-Sadr welcomed the governor’s resignation as a “step in the right direction”.

In the past weeks, sporadic demonstrations have broken out across Najaf and the neighbouring province of Diwaniya, as well as in Nasiriya.

Protesters have decried living conditions and called for job opportunities for young graduates.

Prime Minister Mustafa al-Kadhemi held a security meeting on Wednesday to discuss the protests, where he repeated the need to avoid “the use of force or shoot”.

The following day, the governor of Nasiriya, Ahmed Ghani Khafaji, announced his resignation after protests in which three people were shot and wounded, according to a medical source.

The 2019 demonstrations petered out after bloody crackdowns and the outbreak of the coronavirus pandemic. More than 600 people were killed and tens of thousands injured throughout the protests.

Al-Kadhemi moved the elections forward to October as a concession to the demonstrators. But anger gave way to disillusion and the ballot saw record-low turnout.

The movement of al-Sadr – who once led an armed group against the US and Iraqi government forces – won 73 out of the assembly’s total 329 seats, the election commission said.