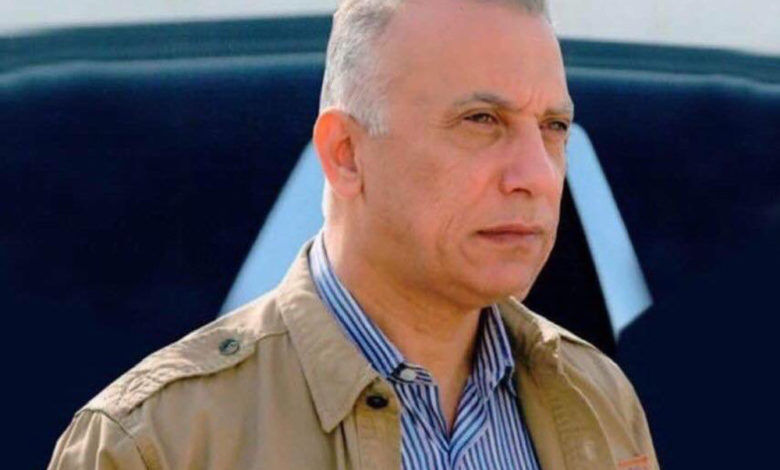 An expert in West Asian affairs says one of the challenges of the new Iraqi Prime Minister, Mustafa Al-Kadhimi will be balancing ties with Iran and the United States which are in some way in conflict with each other.

Hassan Hanizadeh believes that the Iraqi premier must uphold these binary relations with great care and cleverness.

“Iraqi prime minister must maintain relations with the two countries at an acceptable level politically, economically and militarily, so that if ISIS infiltrates parts of Iraq again and Baghdad needs help, it will be able to get help from Tehran.”

Hanizadeh added that Kadhimi has no choice but to maintain ties with Washington because the Americans are putting pressure on him and threatening him.

The Americans announced that if the Iraqi government forces them to withdraw their troops from Iraq, it would create economic and security problems for the Iraqi people, underlined the Iranian expert.

Regarding the challenges facing the new Iraqi Prime Minister, who could win the Iraqi parliament’s vote last week, Hanizadeh noted Kadhimi’s election as Iraq’s new prime minister comes as two former cabinet nominees faced opposition from political factions in Iraq, but Kadhimi was the last person to be introduced to the Iraqi parliament by President Barham Saleh.

The new cabinet has been formed in Iraq at a time when the country is going through a difficult phase of social unrest, insecurity and a fragile economic situation, and there are serious challenges ahead for Mustafa al-Kadhimi.

“One of the key issues for Kadhimi’s progress is to pave the way for the implementation of last year’s resolution by the Iraqi parliament to expel US troops from Iraq. He must achieve this in a timely manner. If he fails to come up with an action plan in the next six months, he will certainly be questioned by parliamentary factions.”

Hanizadeh further pointed out that the return of ISIS to western and northwestern Iraq is one of the security issues facing al-Kadhimi at the moment. He must immediately use the country’s armed and security forces to repress ISIS in order to maintain lasting security in near the Euphrates and northwestern Iraq, he said.

“According to some reports, a number of ISIS forces have entered Iraq from Syria, and if Mustafa al-Kadhimi does not act quickly, insecurity may resurface in Iraq.”

In the end, Hanizadeh also reiterated that the Iraqi government has suffered more than $20 billion economic losses over the past six months due to protests and riots and falling oil prices which have shaken the country’s economy. Therefore, as Iraq’s economy is based on oil sales, Kadhimi must take steps to improve the situation in Iraq, given the fall in oil prices.