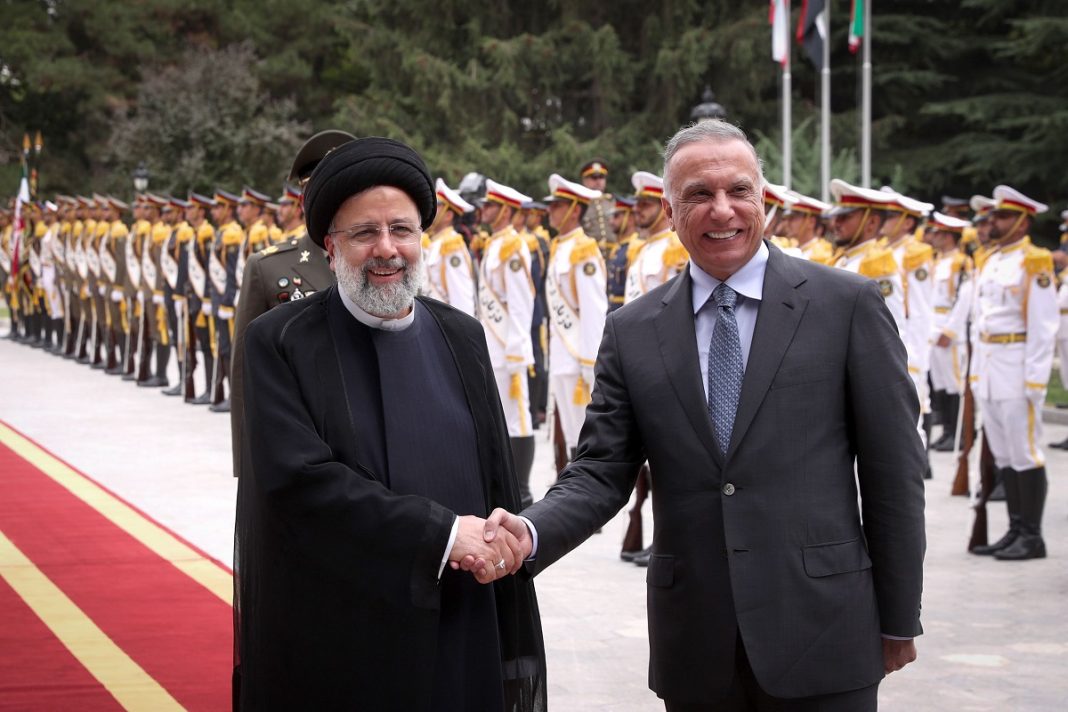 Iraq’s Prime Minister Mustafa al-Kadhimi is visiting Tehran at the head of a high-ranking delegation.

Kadhmi was officially received by Iranian President Ebrahim Raisi after his arrival on Sunday.

The Iraq prime minister is going to hold talks with Iranian officials over bilateral and internationals issues.

Iraq has brokered several rounds of talks between Iran and Saudi Arabia.

The negotiations are meant to pave the way for normalization of ties between Tehran and Riyadh that were severed by the Saudis in 2016.