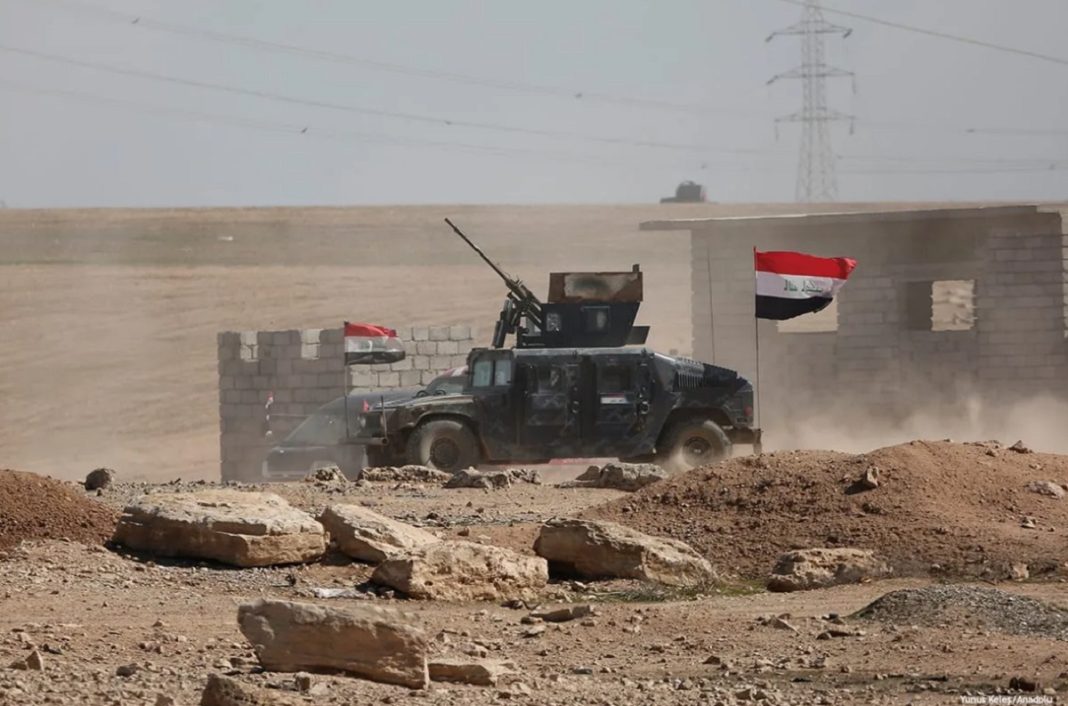 The Iraqi Army and the forces of the Popular Mobilization Units, also known as Hashd al-Shaabi, have launched a massive operation in the country’s Western al-Anbar Province to clear the region of Daesh terrorists.

The Iraqi forces are going after the remaining pockets of Daesh in Anbar, which has been a hotspot of their terrorist activities since 2014.

Kadhimi was briefed on the command of Operation Strong Resolve and the Rapid Reaction Force. He later visited the headquarters of Hashd al-Shaabi in Anbar province.

Qasim Muslih, commander of the Anbar offensive, told the prime minister that 12 thousand PMU fighters and four brigades of the volunteer force are participating in Operation Strong Resolve.

The first phase of the offensive began on March 28 and 30 in Kirkuk and Diyala Provinces in the north and east of Iraq.

Daesh terrorists have carried out a number of terrorist attacks in parts of Iraq recently. The group overran huge swathes of land in Iraq back in 2014 and made the city of Mosul the capital of its so-called caliphate. But in a matter of several months, it was defeated by an alliance of Hash al-Shaabi and Iraqi army forces who were assisted by Iran.

Iran’s anti-terror icon late General Qassem Soleimani played in key role in the defeat of the terrorists. He was assassinated in a drone strike directly ordered by former US president Donald Trump in early January 2020.