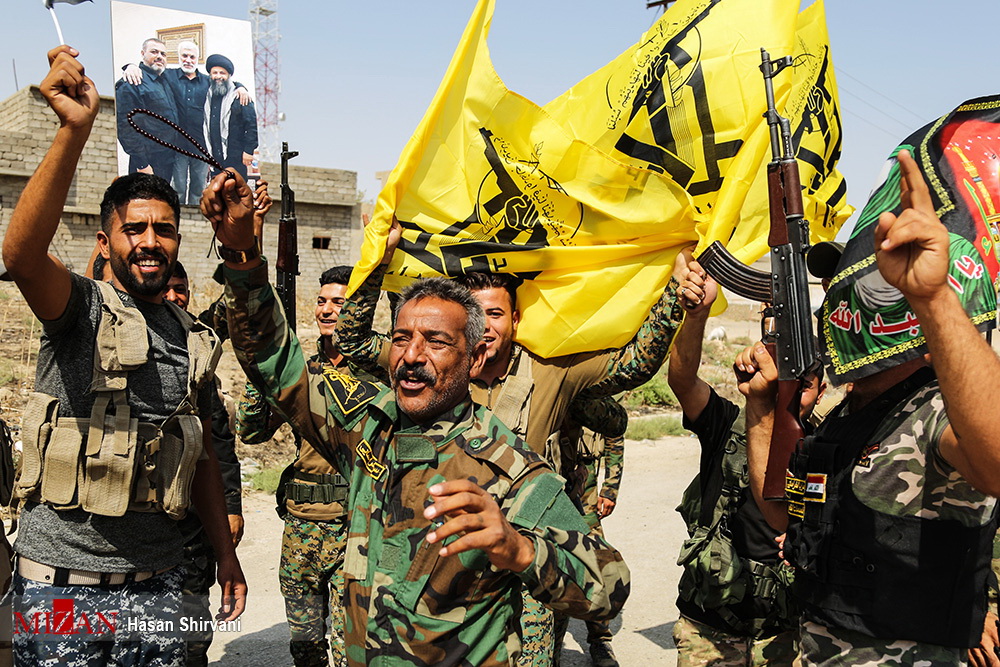 Military sources say at least 25 thousand ISIS militants have been killed during the 9-month operation by 100,000 Iraqi forces, which ended in the liberation of the northern city of Mosul.

The Arabic language website of RT website quoted an Iraqi top commander, Abdul Amir Rashid Yarallah, as saying that during the operation to retake Mosul from ISIS, at least 25,000 terrorists including 450 suicidal militants were killed by 100,000 Iraqi forces.

Yarallah also added that the Iraqi forces managed to shoot down at least 130 ISIS helicopters during the operation.

“They have also demolished 1,247 booby-trapped cars belonging to the terrorist group,” he noted, according to a Farsi report by Al-Alam.

The Iraqi commander said that the Mosul operation took 243 days including 101 days in East Mosul.

“The Iraqi forces in the Mosul operation made their utmost efforts to protect the civilians’ lives. They were focused on eradicating the terrorists from the region. The forces proved that they are capable of fighting terrorism at different levels.”

Elsewhere in his remarks, he underlined that the military plans developed by the commanders were implemented accurately.

The top commander also mentioned that the fourth phase of an operation to liberate the city of Tal Afar from ISIS terrorists is set to begin soon.

The top commander also underscored that the Mosul victory belongs to all Iraqi forces.

The operation to retake the city, which was kicked off about 9 months ago, left lots of casualties and damages and displaced over 920,000 Iraqis.