Iranian Foreign Minister Mohammad Javad Zarif says the current unrest in Iraq is a plot against the Muslim world.

The Iranian foreign minister made the remarks on Monday in a meeting with Sudanese Minister of Human Resources, Development and Labor Ishraqa Sayed Mahmoud.

Referring to the ongoing crisis in Iraq, Zarif said, “What is happening is a foreign conspiracy with the aim of preventing the strong presence of the Muslim world in the arena of regional and international developments.”

Zarif added that Islamic countries must be vigilant and have a strategic view on the developments, noting that they should not allow enemies to sow seeds of discord among them.

The Sudanese minister, for her part, called for further cooperation among Muslim nations, particularly Iran and Sudan, in the face of common challenges.

“Nothing can disrupt the trend of the age-old, friendly and brotherly relations between the two Muslim countries and Sudan will always remain allied [to Iran] and stand by Iran,” the Sudanese official added.

Militants of the so-called Islamic State of Iraq and the Levant are wreaking havoc on Iraq.

Iraqi Premier Nouri al-Maliki has repeatedly said that Saudi Arabia, Qatar and some other Persian Gulf Arab states are supporting the militancy in Iraq. 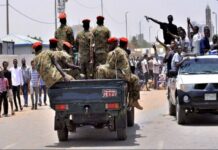 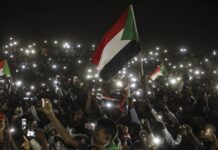 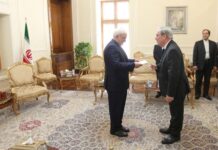 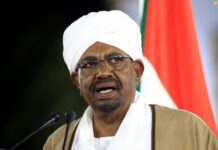 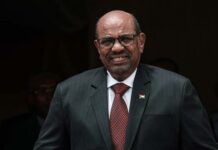