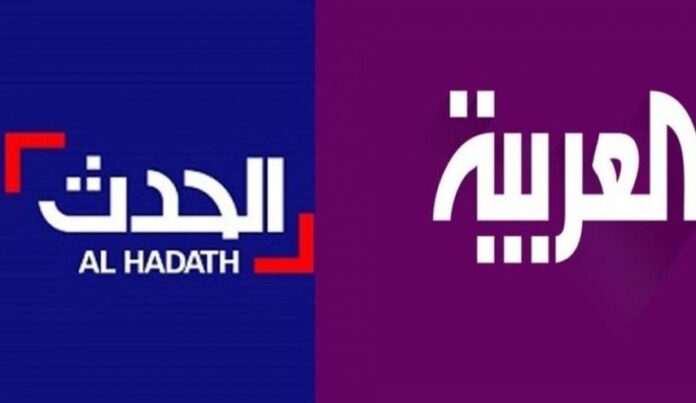 Baghdad has suspended Saudi state-owned broadcasters Al-Hadath TV and Al Arabiya over their misguiding coverage of recent protests in Iraq.

Al-Hadath announced on Saturday that its activities along with those of Al Arabiya have been suspended amid renewed anti-government protests.

“The Iraqi government suspends the work of Al-Hadath and Al Arabiya,” Al-Hadath TV said on its news ticker while it carried footage of the protests.

Thousands of Iraqis returned to the streets in the capital Baghdad and across the south over the last two days, defying curfews and violence that has left over 60 dead.

Meanwhile, Iraqi Prime Minister, Adel Abdul-Mahdi, has ordered counter-terrorism forces to deploy in Baghdad and use all necessary measures to end the protests.

In the meantime, Iraqi cleric Muqtada al-Sadr has called on the government to accommodate the protesters’ demands as soon as possible.

On Saturday night, members of his Sairoon bloc escalated the situation. The bloc said they had begun an open-ended “sit-in, until the enactment of all reforms the Iraqi people are demanding.”

The move has put Prime Minister Adel Abdel Mahdi under more pressure than ever as Sairoon was one of the two main sponsors of his government.

He faced relentless protests on Friday despite efforts in Baghdad and across the south to clamp down on them.

Late Saturday, street lights were turned off around Baghdad’s Tahrir (Liberation) square, plunging protesters clinging onto their positions there into darkness.

Witnesses said security forces were unleashing volleys of tear gas to clear the crowds, each canister lighting up the smoke-filled square with flashes of light.

Explosions could be heard from the square well past midnight.

Iraq has repeatedly warned about infiltrators among the protesters who try to derail the demonstration from its peaceful path.