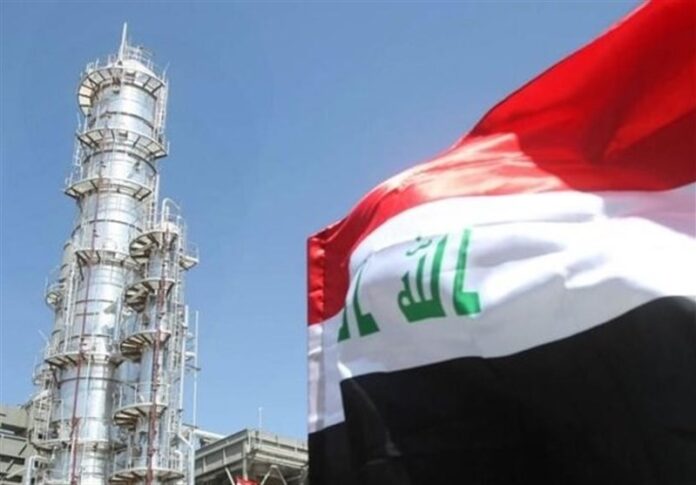 Iraq’s oil ministry said on Sunday it has no connection with an oil tanker seized by Iran’s IRGC in the Persian Gulf for smuggling fuel, a report said.

“The ministry does not export diesel to the international market,” the Arab country’s oil ministry said in a statement, Iraqi News Agency reported.

Iraq’s relevant authorities are working to gather information about the seized vessel, it added.

Two Iraqi port officials said initial information obtained show that the seized ship is owned by a private shipping company which is owned by an Iraqi private trader.

In a statement on Sunday, the IRGC Navy’s Public Relations Department said that the foreign ship had been captured by the military vessels patrolling the second naval zone in the Persian Gulf as part of the operations to detect and fight against organized smuggling.

The IRGC Navy’s patrol vessels confiscated the foreign tanker that was carrying 700,000 liters of smuggled fuel in a surprise operation after coordination with judicial authorities, it added.

According to the statement, the foreign ship was seized near Farsi Island, a tiny, barren island in the Persian Gulf.