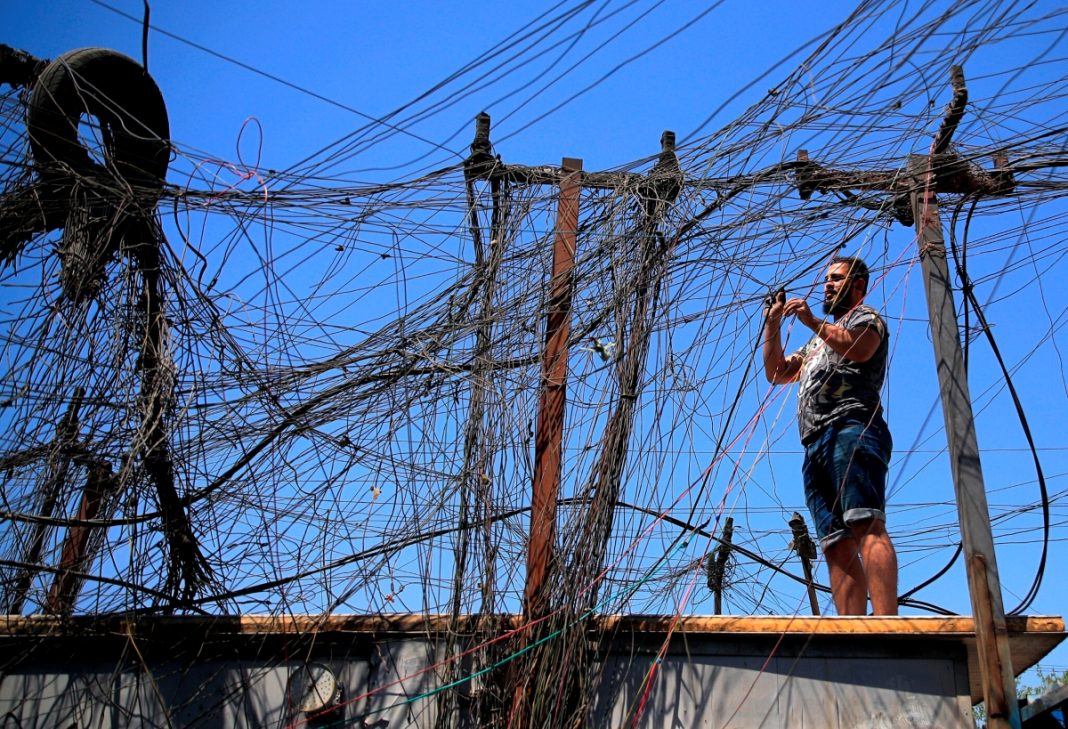 The director of Iraq’s al-Ittihad Strategic Research Center has said connecting the country to Saudi Arabia’s electricity network will not solve any problem and it’s only a political move to distance Iraq from Iran.

Mahmoud al-Hashemi told IRNA that US President Joe Biden, in his recent visit to the Middle East, raised the issue of connecting Iraq to the Saudi electricity grid to show the Washington has the upper hand.

He described Biden’s move as undiplomatic and meddlesome.

The expert noted previously, the [Persian] Gulf Cooperation Council (PGCC) and Iraq signed an agreement to build two power transmission lines that were supposed to be 300 kilometers long.

Hashemi added that part of the power lines is in Kuwait and the other part is in Iraq for the purpose of transmitting only 500 megawatts of electricity to Iraq.

According to the director of the Iraqi think tank, Iraq’s ministry of electricity has implemented the bulk of the project but it has yet to connect the country to Saudi Arabia through Arar and al-Yousefieh regions.

Hashemi however underlined that Saudi Arabia itself suffers from electricity shortages in its southern regions where electricity prices are very high.