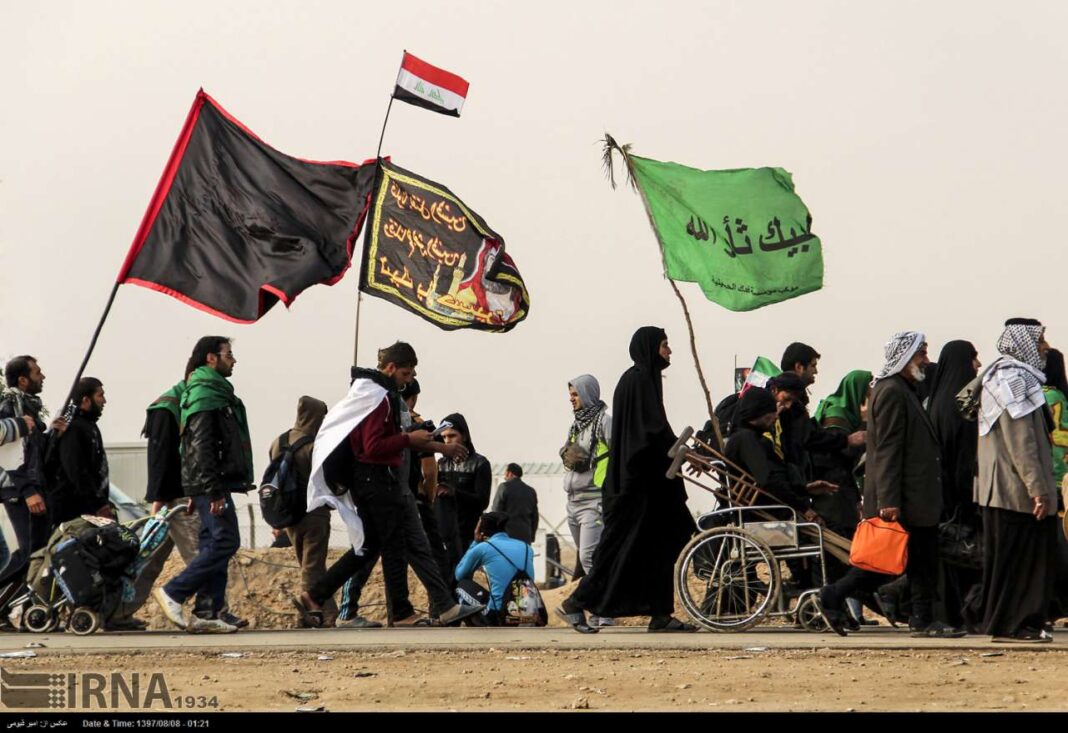 Iraq has removed visa requirements for Iranian pilgrims going to the Arab country for Arba’een rituals based on an agreement signed by the two sides in Tehran.