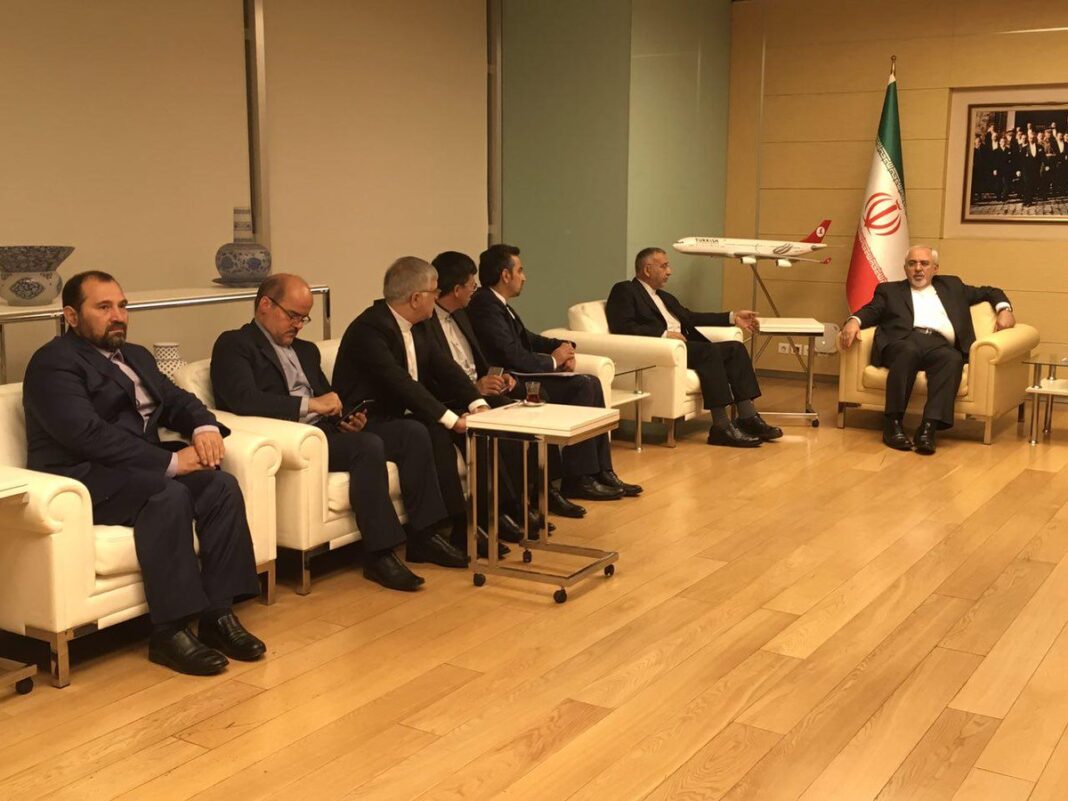 Zarif stopped in Ankara on Wednesday morning on his way back to Tehran from New York, where he attended the 71st Session of the United Nations General Assembly.

The top Iranian held closed-door talks with his Turkish counterpart, Mevlut Cavusoglu during the visit. 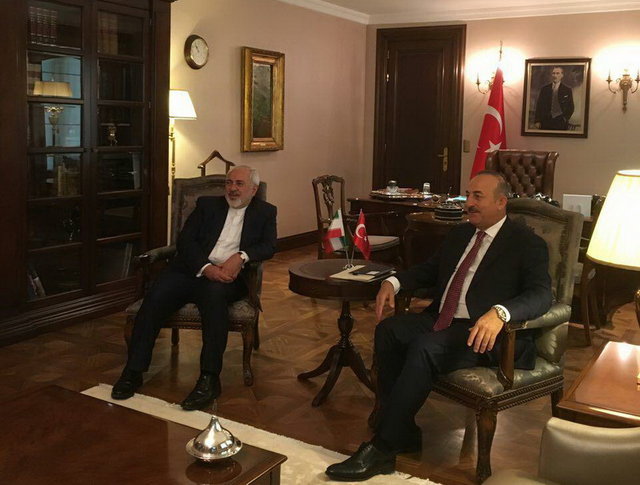 According to IRNA, the talks were focused on the expansion of Iran-Turkey relations as well as the developments in the region.

AFP quoted an unnamed Turkish diplomatic source as saying that the conflict in Syria was among the topics on the agenda of Zarif-Cavusoglu discussions.

This is the third round of talks between the Iranian and Turkish foreign ministers over the past two months. 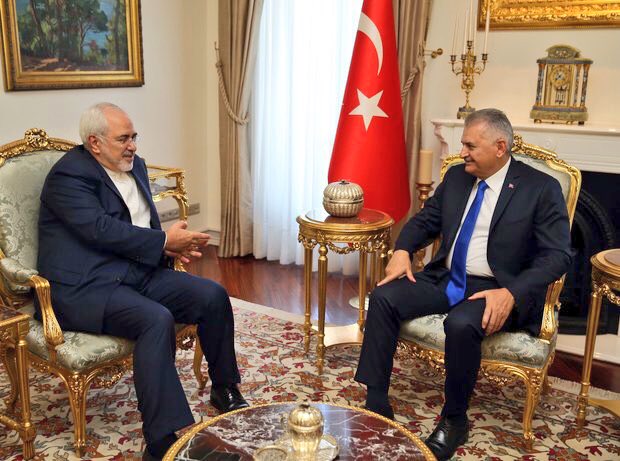 ISNA reported that the two countries have reached two important deals in this visit. It is said that Tehran and Ankara have made deals on sending humanitarian aid to Syria as well as the cessation of conflicts in the war-torn country.

In mid-August, Cavusoglu made a surprise visit to Tehran, after Zarif held talks in the Turkish capital the same month.

Zarif became the first high-ranking diplomat to visit Turkey after an abortive military coup there in mid-July.

The Islamic Republic voiced support for its neighbor in the face of the failed coup, becoming the first country to condemn the attempt against the Ankara government.