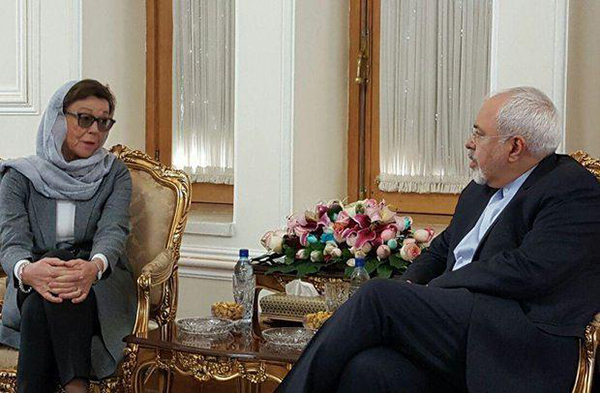 Annika Söder, the State Secretary to Swedish Minister for Foreign Affairs Margot Wallström, is in Tehran at the head of a political delegation.

During her meeting with Foreign Minister Zarif on Monday morning, the two sides highlighted the need for expansion of bilateral ties, and conferred on the most pressing regional and international developments.

According to Sweden’s Ambassador to Tehran Helena Sångeland, the Scandinavian country will make a ministerial visit to Tehran in December, which includes a business delegation.

A high-level delegation will also travel to Iran at the beginning of next year to discuss bolstering of commercial ties, as reported by Mehr and edited by IFP.