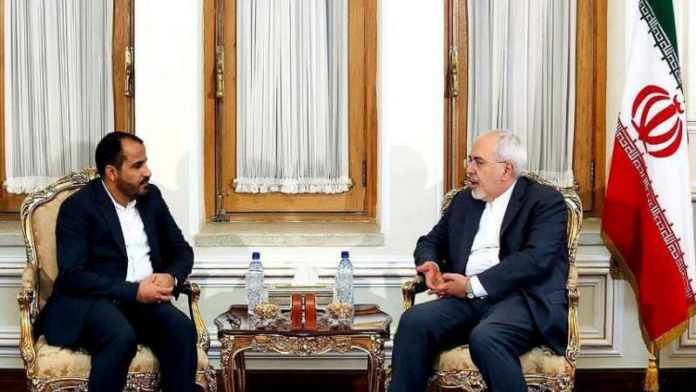 In the Wednesday meeting, the Iranian foreign minister expressed regret over the situation of Yemeni people amid the 6-year-old war imposed on them by Saudi Arabia, and called for an end to the war and to the blockade on the country.
Zarif once again highlighted the position of Iran, which believes a political solution is the only way to resolve the Yemen crisis.

He expressed Tehran’s support for a ceasefire and intra-Yemeni talks.

The Yemeni official, for his part, appreciated Iran’s support for Yemeni people and briefed Zarif on the latest developments in his country.