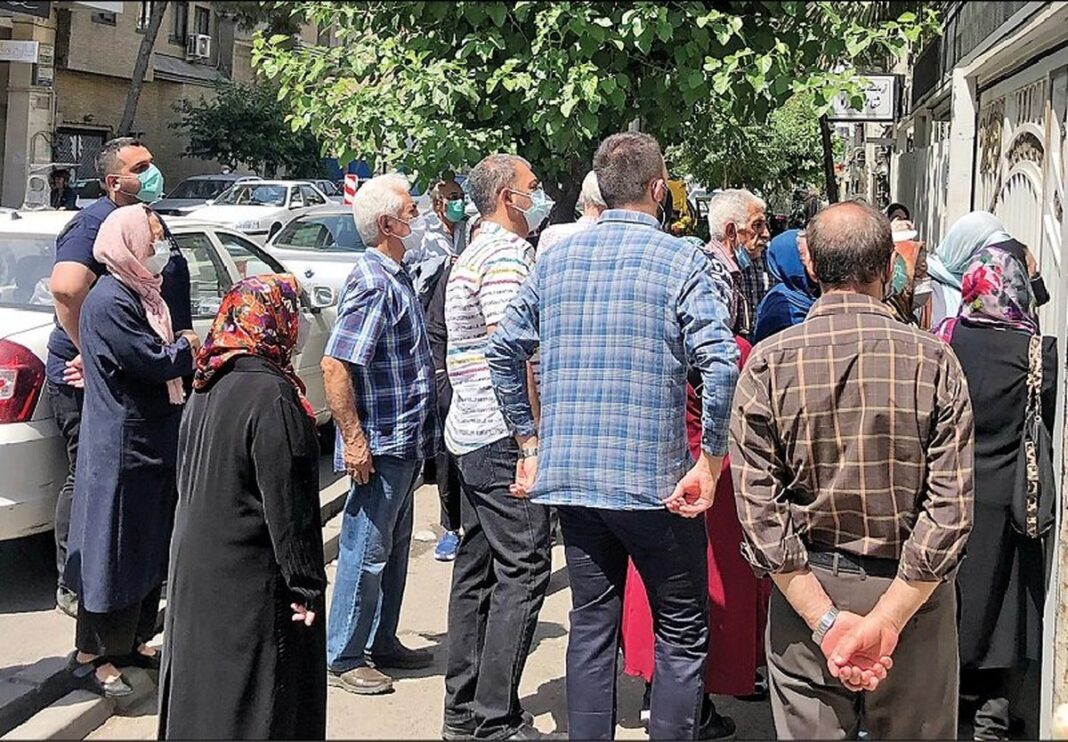 Iran’s Health Ministry says the reason for the congestion of vaccination centers is that people have welcomed calls to get their booster shots.

According to the head of the Health Ministry’s Public Relations Office, authorities have given people over 18 the go-ahead to get their third dose of Covid and people have welcomed the announcement.

The nationwide vaccination started in Iran on February 13 last year and so far 59,529,947 people have received the first dose of vaccine while 51,255,555 people have got the second dose and 5,922,213 others the booster. The total number of injected vaccines in the country has reached 116,707,715 doses. Thanks to the vaccination campaign, there are no Covid red zones in Iran right now and most cities and towns are marked blue, meaning they face the lowest level of risk from the disease.

Meanwhile, Iran’s Health Ministry figures on Sunday showed that 19 provinces across the country had no deaths from Covid-19 over the past 24 hours.

But the highest number of fatalities happened in Tehran Province where 9 people succumbed to the disease. Meanwhile, 7 people died in Isfahan and 5 in Kerman Provinces. Covid killed 52 Iranians over the last day. So far, 131,400 people have died in Iran since the Covid outbreak began some two years ago.