Iran’s Trade with Venezuela Has Nothing to Do with Anyone Else: Spokesman 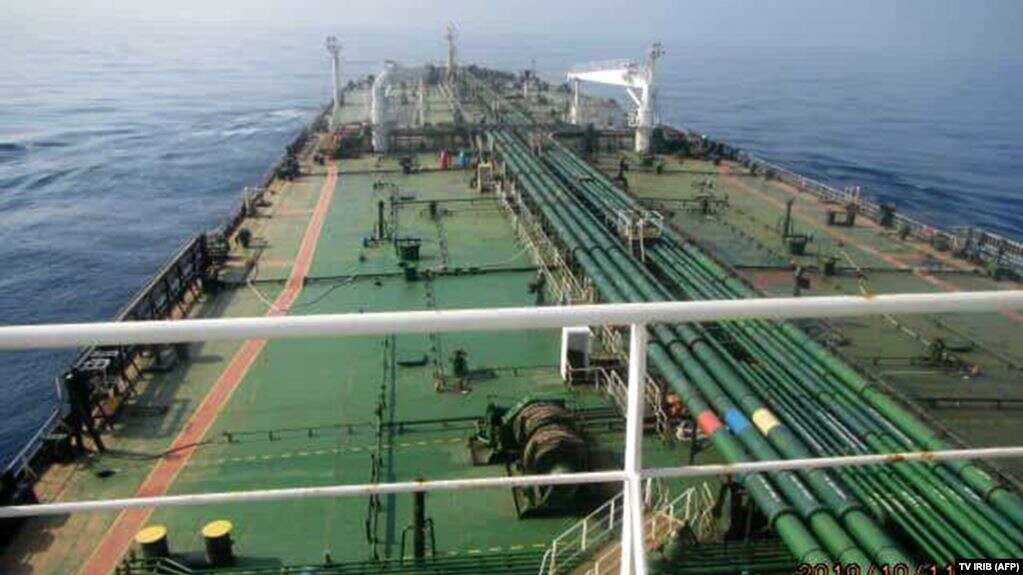 Iran's government spokesman Ali Rabiei says the country's trade ties with Venezuela have nothing to do with any other country.

In comments on Saturday, Rabiei said “Venezuela and Iran are both independent states that have had and will continue to have trade relations with each other.”

“We sell goods and buy goods in return. This trade has nothing to do with anyone else,” he noted.

“We have to sell our oil, and we have ways to do it,” Rabiei said.

He made the remarks in reaction to reports that five Iranian tankers are shipping tonnes of gasoline to Venezuela in defiance of US sanctions on both countries.

A senior official in US President Donald Trump’s administration told Reuters on Thursday that the United States was considering measures against Iran in response to the fuel shipment.

There are unconfirmed reports that the US Navy has deployed its USS Detroit (LCS-7), USS Lassen (DDG-82), USS Preble (DDG-88), and USS Farragut (DDG-99) to the Caribbean along with its patrol aircraft Boeing P8-Poseidon for possible encounter with the Iranian vessels.

However, analysts say it is very unlikely that the US makes such a mistake, as it would have serious repercussions for the Trump administration ahead of the November elections.