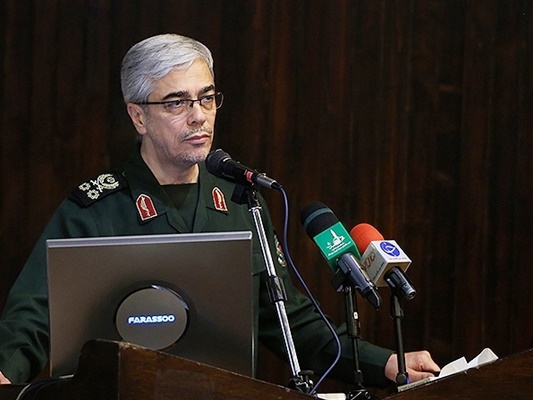 Chief of Staff of Iranian Armed Forces Major General Mohammad Hossein Baqeri in separate messages congratulated his Christian counterparts on the birthday anniversary of Jesus Christ and the beginning of the new Christian year.

In the separate messages sent on Saturday, the senior Iranian commander offered his congratulations over the birthday anniversary of Jesus Christ, the messenger of peace, justice and mercy.

He also expressed the hope that peace, stability, and tranquillity would spread throughout the world by following the teachings of the great Prophet Jesus Christ.

Major General Baqeri also wished health and prosperity for his counterparts and the military forces in Christian countries, IRNA reported.

The auspicious occasion of the birth anniversary of Jesus Christ is an annual commemoration and a widely observed cultural holiday, celebrated generally on December 25 by billions of people around the world. 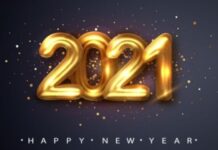