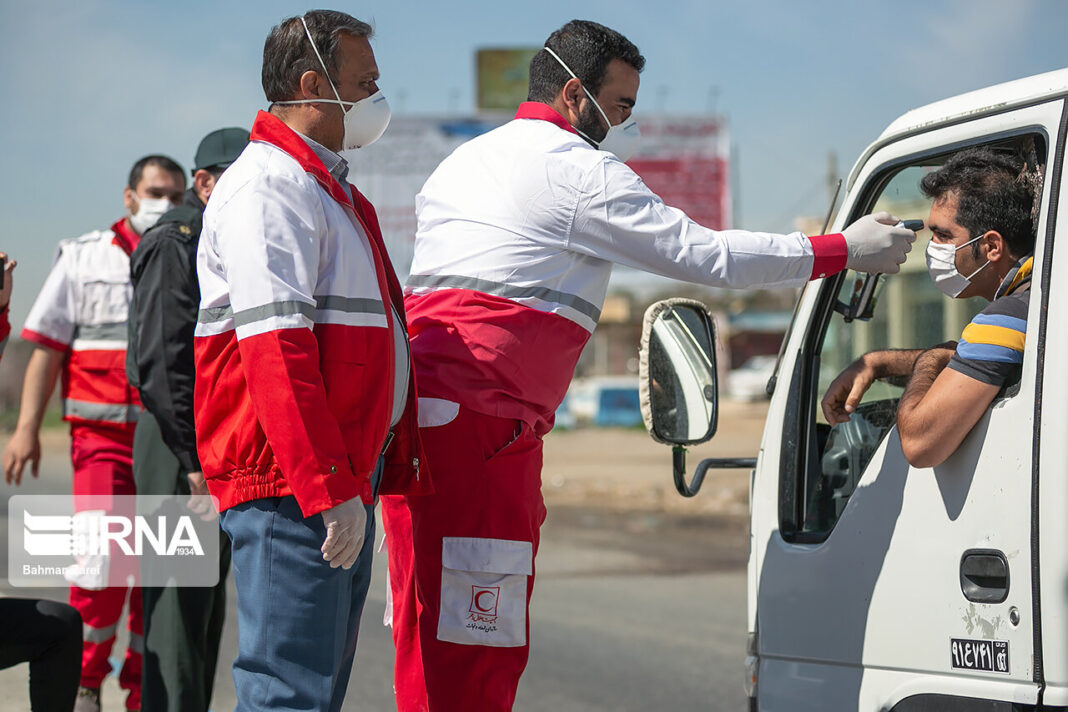 Iran’s Red Crescent Society says it has screened over 20 million Nowruz travellers for COVID-19 during the implementation of a national plan against the coronavirus.

The caretaker of the society said 84,344 of its staff along with 9,780 equipped vehicles have been providing services for people at the entry and exit points of the cities.

Karim Hemmati said on Tuesday that during the implementation of this national plan, the people on 7,218,979 vehicles were screened by the Red Crescent Society forces at the entry and exit points of the provinces.

14,131 people with fever and corona disease symptoms were also sent to medical centres and hospitals, he added.

The society is one of the world’s largest national societies within the IFRC. Since inception, the IRCS has participated in a variety of public activities. Its core activity is to perform relief and rescue operations to help victims and the injured in natural disasters and accidents. It also engages in a wide range of humanitarian services in health and rehabilitation, training and research.