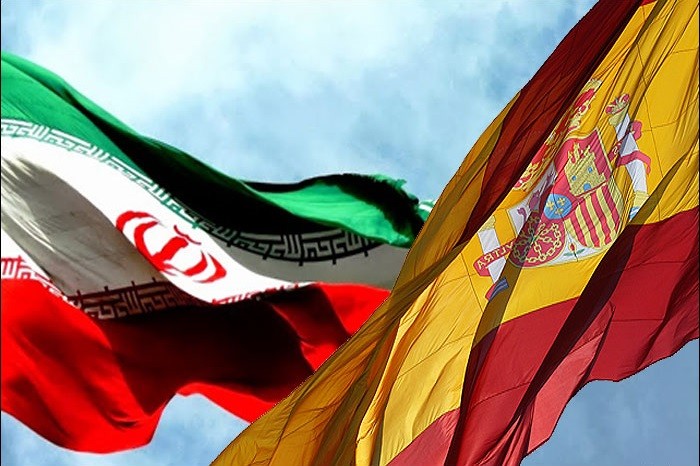 President of the Islamic Republic of Iran Hassan Rouhani has called for closer friendship and cooperation with Spain in congratulatory messages to Spanish leaders.

President Rouhani on Monday sent separate messages to King of Spain Philip VI and to Spanish Prime Minister Pedro Sanchez, congratulating them on the national day of Spain, known as the Fiesta Nacional de Espana.

The president expressed hope that the joint efforts by Tehran and Madrid would strengthen the friendship between the two nations, help remove the obstacles, enhance the relations in
all fields, and promote the international cooperation.

In the message to the Spanish king, President Rouhani said Iran and Spain enjoy close and historical relations that provide a basis for friendship between the two nations and stronger bonds in future.

The Iranian president also said in the message to the Spanish prime minister, “Constructive interaction and expansion of relations on the basis of mutual respect and interests with the friendly country of Spain, as one of the major European Union states, has been a priority of the Islamic Republic of Iran over the past years.”

In the letters, President Rouhani also wished the Spanish leaders and nation health, success and prosperity.