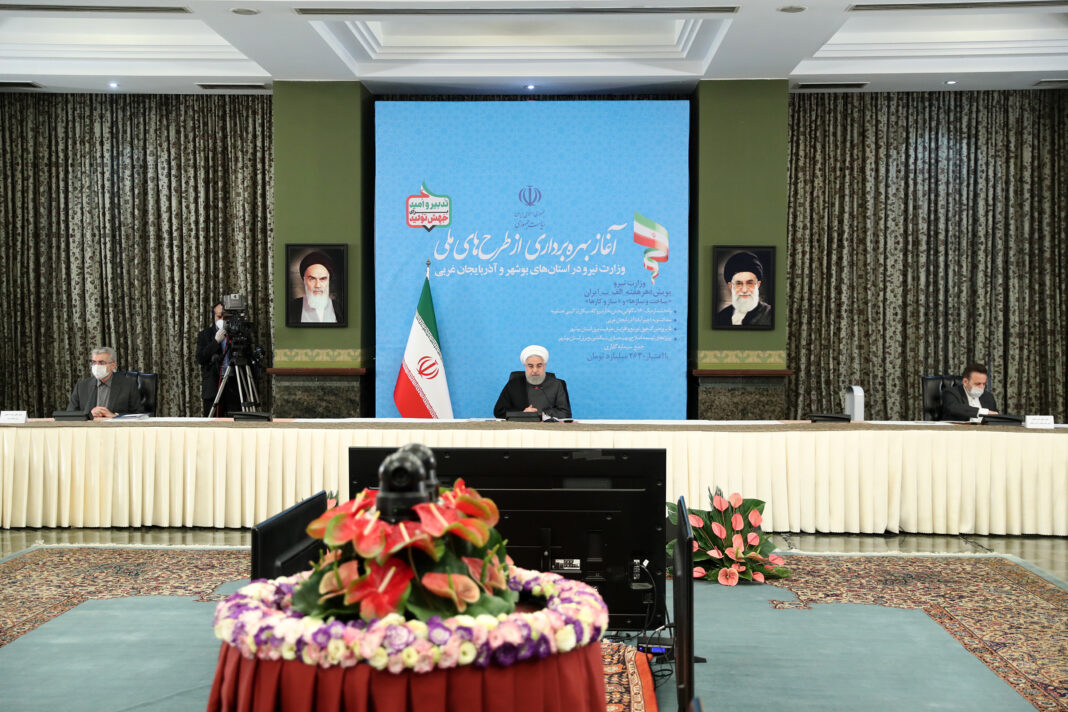 The Iranian president has expressed sympathy with demonstrators who have taken to the streets across the US in protest at the police killing of an African American.

Hassan Rouhani said the black community and migrants in the US are facing gross injustice.

The president added people who politically reject the mentality of the White House are also being oppressed, adding Iran roundly condemns the crimes being committed in the United States today.

He said the police killing of George Floyd has become an international issue.
The president said when an innocent person is killed, it touches the hearts of people around the world, regardless of whether the victim was a Muslim, Christian, American, non-American or otherwise.

He then touched upon US President Donald Trump’s move to hold up a copy of the Bible outside the White House a few days ago, saying the Bible is a holy book which invites people to peace, calm and humanity rather than order to kill the innocent.

“It is a shame that a president who wants to act against his own people grabs a holy book and holds up the Bible, and this has enraged all divine faiths because the holy book is holy to us all, and we, too, respect the Bible and Jesus Christ,” he said.

Elsewhere in his remarks, the president said criminal America and Israel have been making every effort against Iranians throughout history.

Addressing a virtual ceremony to open a number of energy projects in southern Iran, Rouhani said, “The inauguration of these projects is a firm response to the United States and Israel, these two criminals that have acted against our nation throughout history.”

“They always launch propaganda campaigns against our nation’s effervescence. They should know well what state the US is in, now at a time when we are seeing one of the worst days in America’s political and social history,” he added President Rouhani noted the enemy is losing face and becoming more discredited day by day.