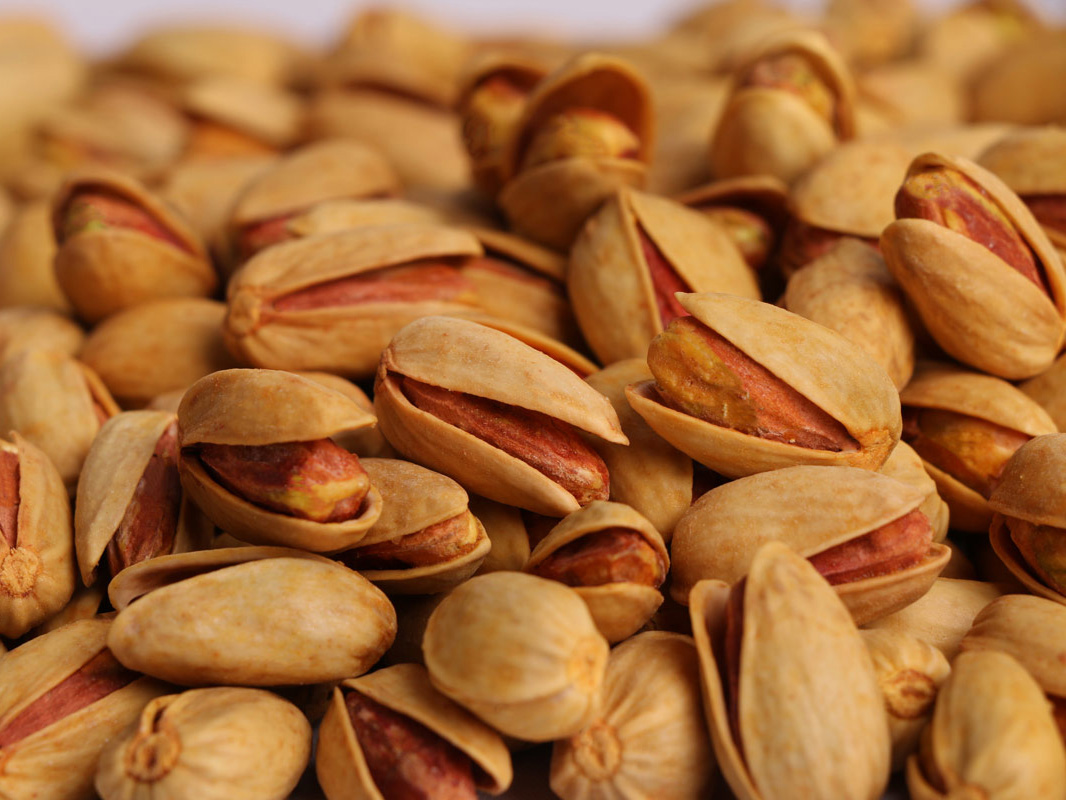 Official statistics indicate that Iran’s pistachio exports have witnessed a growing trend over the past few years.

Iran’s Trade Promotion Organization has announced that the country’s pistachio exports have had a growing trend during the past year.

The organization says Iran’s pistachio exports touched $1.24 billion in the 12 months to March 2017, up 3% year on year. The product hit Asian and European markets.

The pistachio is one of the pivots of Iran’s agriculture sector and is regarded as the country’s superior agricultural produce in world markets.

Pistachio exports can be increased by improving its quality, promoting quality control systems, enforcing an efficient management approach in warehousing systems and using modern techniques in production and trade, according to a Farsi report by IRNA.

Iran’s pistachio exports reached $1.202 billion in the year to March 2016, based on figures released by the Iranian Customs Office.

Pistachios accounted for 2.2 percent of Iran’s total exports from March 2014 to March 2017, according to statistics by the Customs.

According to officials, nearly 170 thousand tonnes of pistachios were produced in the year to March 2017, 20% of which was used for domestic consumption and the rest exported.