Iran’s Persepolis Advances to ACL Round of 16 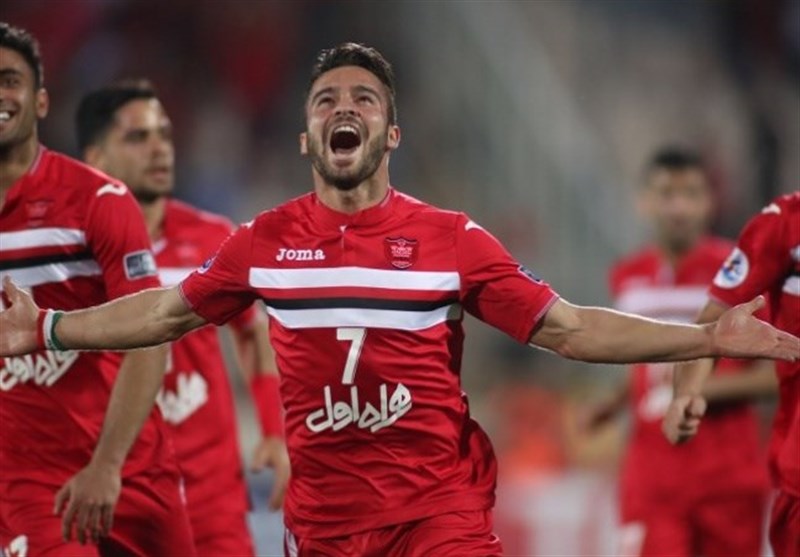 Iran’s Persepolis football team defeated Al Wahda 4-2 and advanced to the 2017 AFC Champions League Round of 16 on Monday.

Needing a win at Azadi Stadium to advance, and for Al Rayyan to fail to defeat Al Hilal in the simultaneous kick-off in Group D, Soroush Rafiei gave the host an early lead after 17 minutes, which was quickly doubled by striker Mehdi Taremi.

Al Wahda struck back just after the half-hour mark as Ahmed Al Akberi found the target, before Sebastian Tagliabue pulled the visitor level on 51 minutes.

Persepolis, though, soon found a second wind as Taremi stepped up to a starring role by scoring three minutes later to restore the home side’s lead and then again with 20 minutes remaining to seal what was ultimately a comfortable victory.

With group leader Al Hilal claiming a thrilling 4-3 victory over Al Rayyan in Doha, the Iranian champion leapfrogged the Qatari team into second place to join Al Hilal in the next phase while Al Wahda finished bottom of the standings.